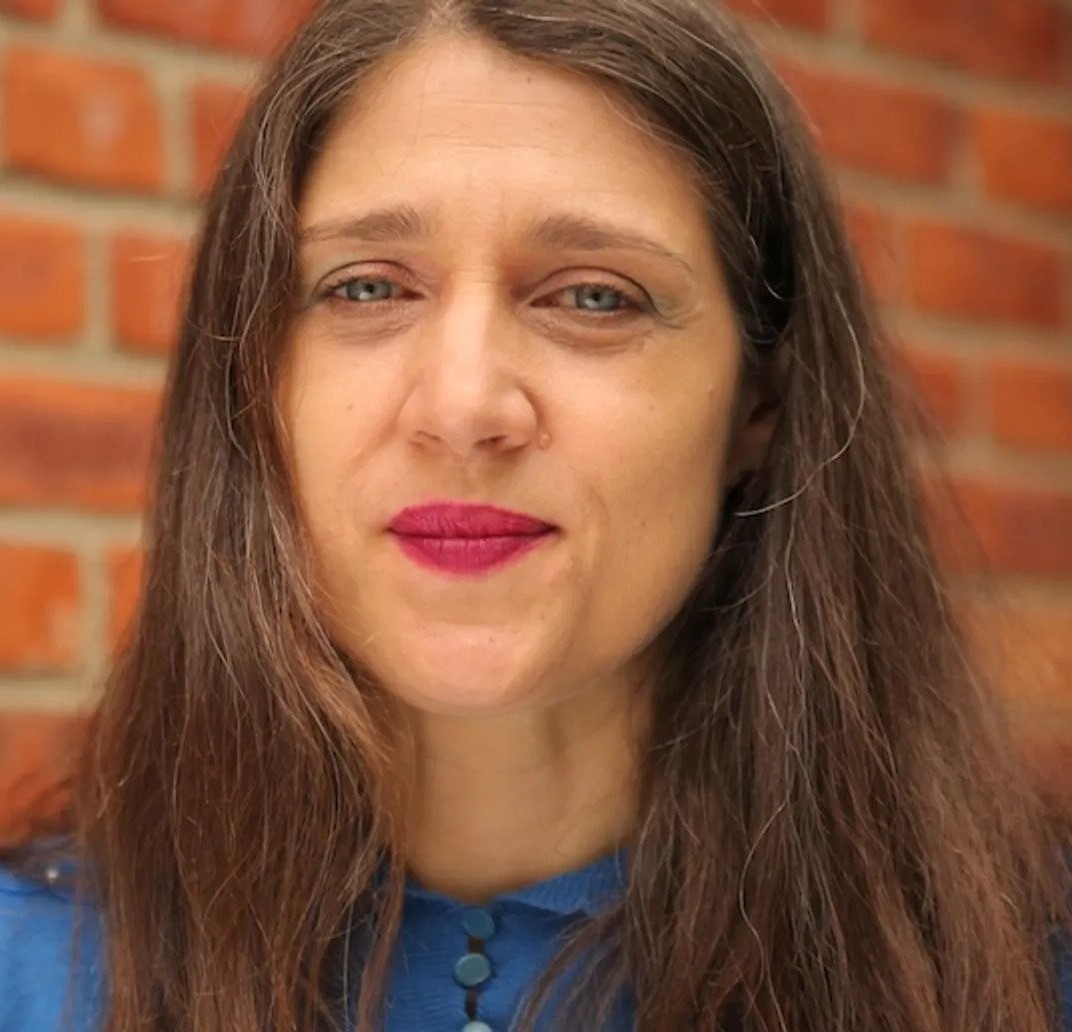 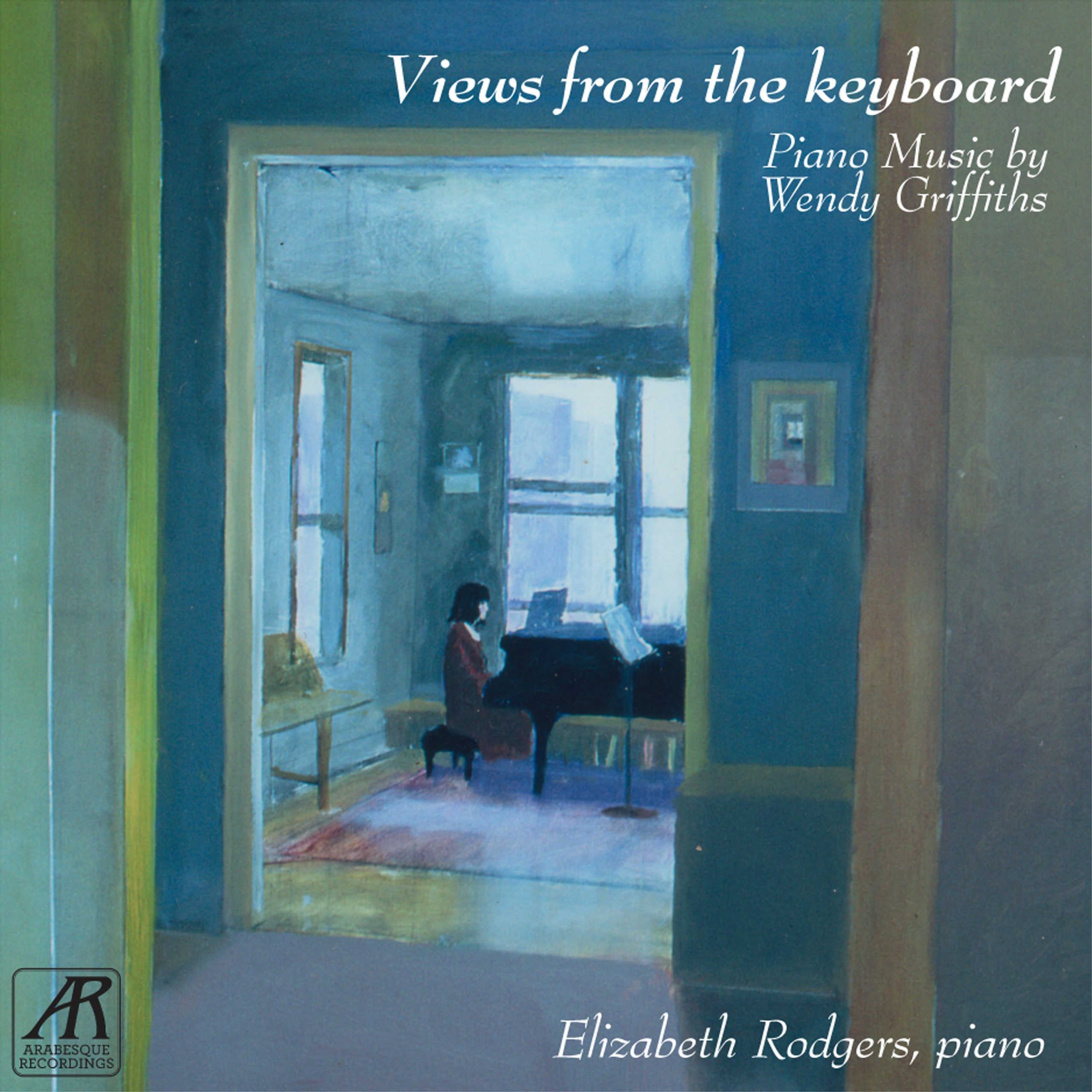 Wendy Griffiths has composed chamber works, piano pieces, art songs, rock songs, orchestral works, choral works and dance scores. Her concert music has appeared on the Composer’s Concordance series, at the Merce Cunningham studio, the Manhattan School of Music, the Yale-Norfolk Chamber Music Festival, the Encounters (dance) series, the Storm King Music Festival, Music Under Construction (of which she is a founding member,) in Stockholm performed by the Acidophilus Ensemble and recently in Washington D.C. by the Washington Master Chorale. Her opera “The Quiet American,” was supported by the National Endowment for the Arts and she has received grants from Meet the Composer and the American Music Center. Her concert music can be heard at https://soundcloud.com/user-753828182.

Griffiths also reconnected with her musical roots a while back and appears as a keyboard player/singer/bassist with her band Changing Modes (www.changingmodes.com) with whom she has recorded 2 EPs and 9 full-length CDs. Her band performs regularly in lower Manhattan and on regional tours in the U.S.

In addition, Ms. Griffiths works as a ballet accompanist and currently plays for the Joffrey Ballet School, Steps on Broadway and the outreach program of Mark Morris Dance Group. Ms. Griffiths holds a B.A. from Barnard College and an M.M. from the Mannes College of Music. She received her D.M.A. in music composition from the CUNY Grad Center where she studied with Thea Musgrave, Bruce Saylor and David Olan. She has taught songwriting, piano, orchestration and music theory in the Extension Division of the Mannes College of Music where she currently teaches in the College and Preparatory Division.