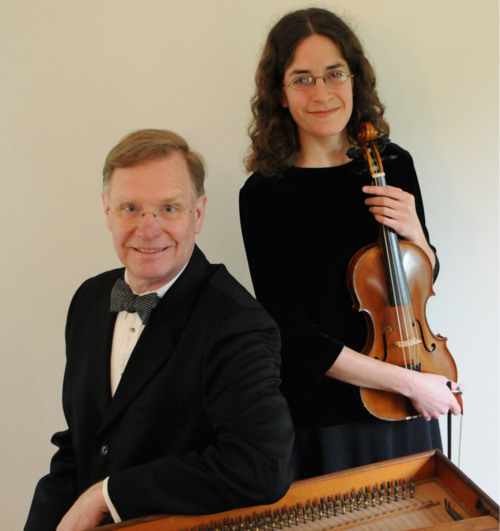 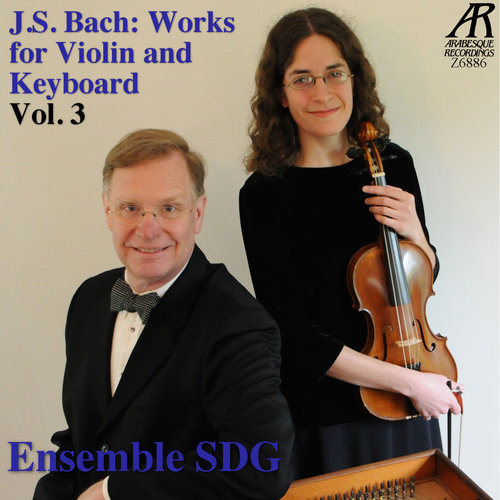 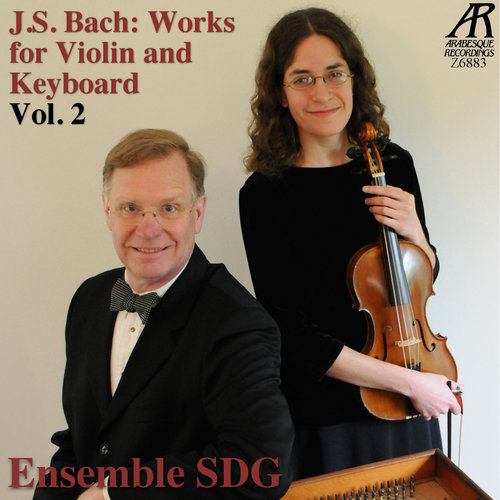 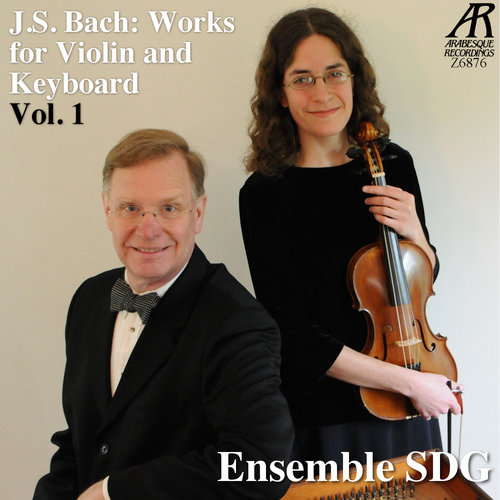 We are often asked what the name of our ensemble means, so we explain that SDG stands for Soli Deo Gloria—“to God alone the glory”—and was the epigraph used by J. S. Bach (among other composers) at the end of many of his sacred works.  But we chose the name not only because it represents Bach but also because it represents our approach to music and life.  Music, as a vehicle of beauty and a means of human expression, is a gift of God, as is the ability to make music as either a creative (composing) or re-creative (performing) artist.  As we present the gift of music to our audiences, we hope our performance reveals a glimpse of God’s glory as the giver of that gift.  God himself deserves the best work that we can offer as beneficiaries of the gift.  We therefore strive for excellence in our instrumental technique, integrity in our historical understanding, and effectiveness in our musical communication.

Offering our best to God, however, is about more than high musical standards.  God created us, redeemed us through the death and resurrection of his son Jesus, and sends his Spirit to strengthen us in faith.  It is, then, our duty—and our delight—to make music to God’s glory as part of a life of faith and thankfulness.

We share with many musicians across the world an intense enthusiasm for “historically informed performance” of early music.  The number of individuals and performing ensembles specializing in early music is staggering.  One finds among these performers a wide range of interpretive approaches, such that listeners can hear the same work performed in vastly different ways.  It is stimulating for us to be a part of such an active culture.

Our responsibility to the composers whose music we study and re-create includes working out our own technique and interpretive orientation to fit the particular historical time and place in which those musicians worked.  We have done our best to adapt our playing to period-specific models that we find described in treatises and depicted in iconography.  We cannot be sure how close we come to something that one of our composers would recognize, but we do know that our undertaking has resulted in a greatly expanded musical awareness.  For example, a slur might become more logical for a keyboardist when a particular fingering is used, or differences in national styles might become more pronounced when a violinist holds the bow in a certain way.

One of the features of many of our programs is the inclusion of extensive program notes (which listeners may or may not choose to read!).  In our notes we attempt to provide historical and cultural context for the works we perform and to acquaint listeners with some aspects of the repertoire’s musical syntax that might not be immediately apparent.  We want to bring the audience as close as we can to encountering the music as a living entity rather than as a relic.  Music that is thoughtfully conceived by a master composer has the same potential to move the hearts of today’s audiences as it did in its time, even though the difference in culture undeniably interferes with the particulars of the original intention.  Audiences in eighteenth-century England, when criticizing vapid performances, used the cliché “it is better to be moved than to be amazed.”  Despite the high-mindedness that props up that phrase, Ensemble SDG does hope that our audience will be moved—caught up in musical energy, drawn in with expressive subtlety, even sensing a moment of divine grace—even though we cannot predict when or how that might happen.