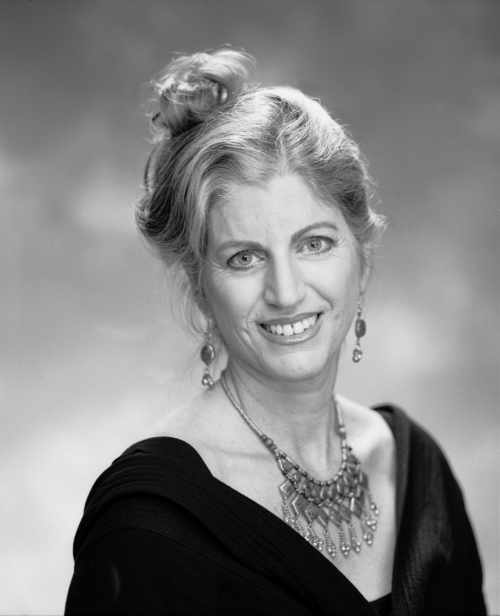 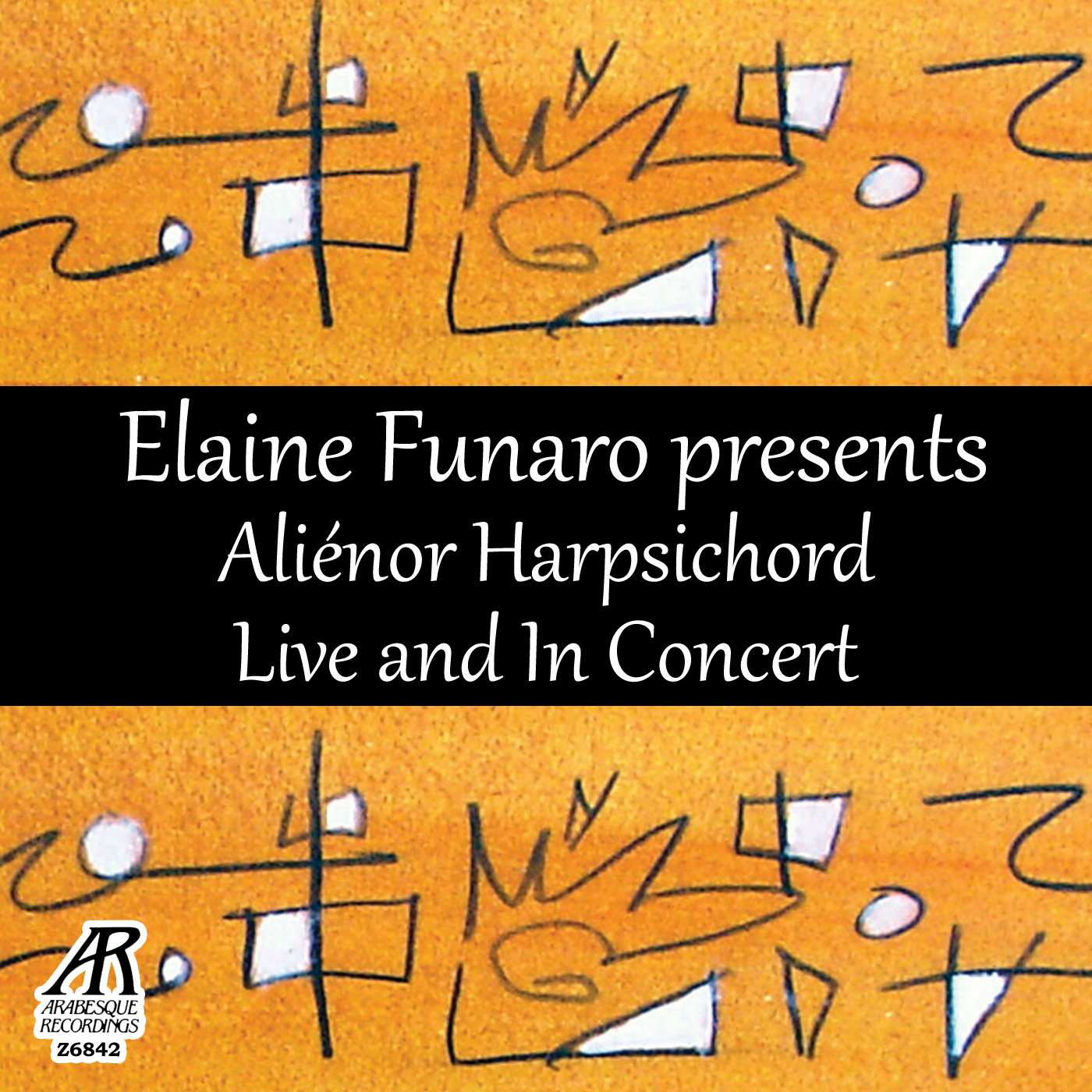 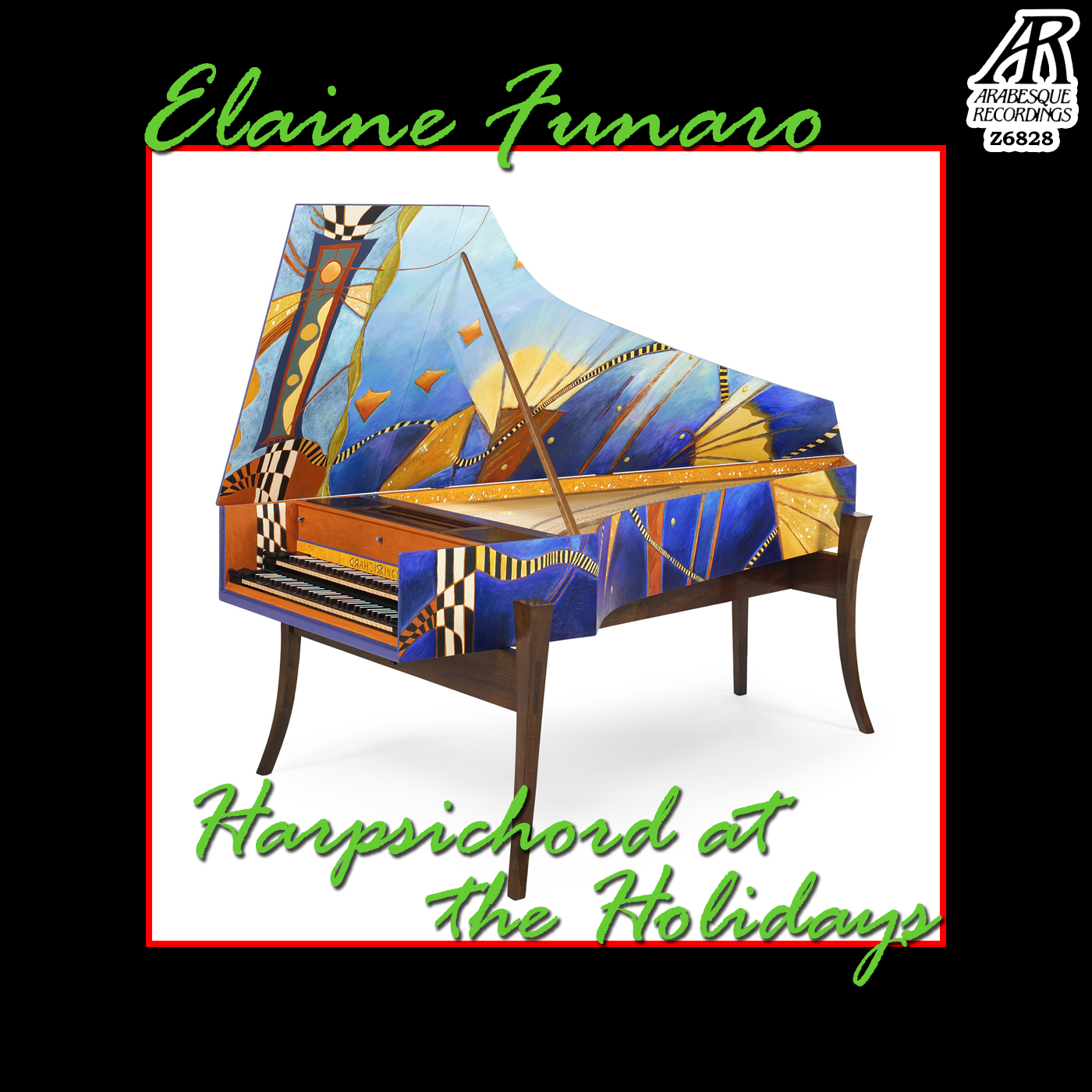 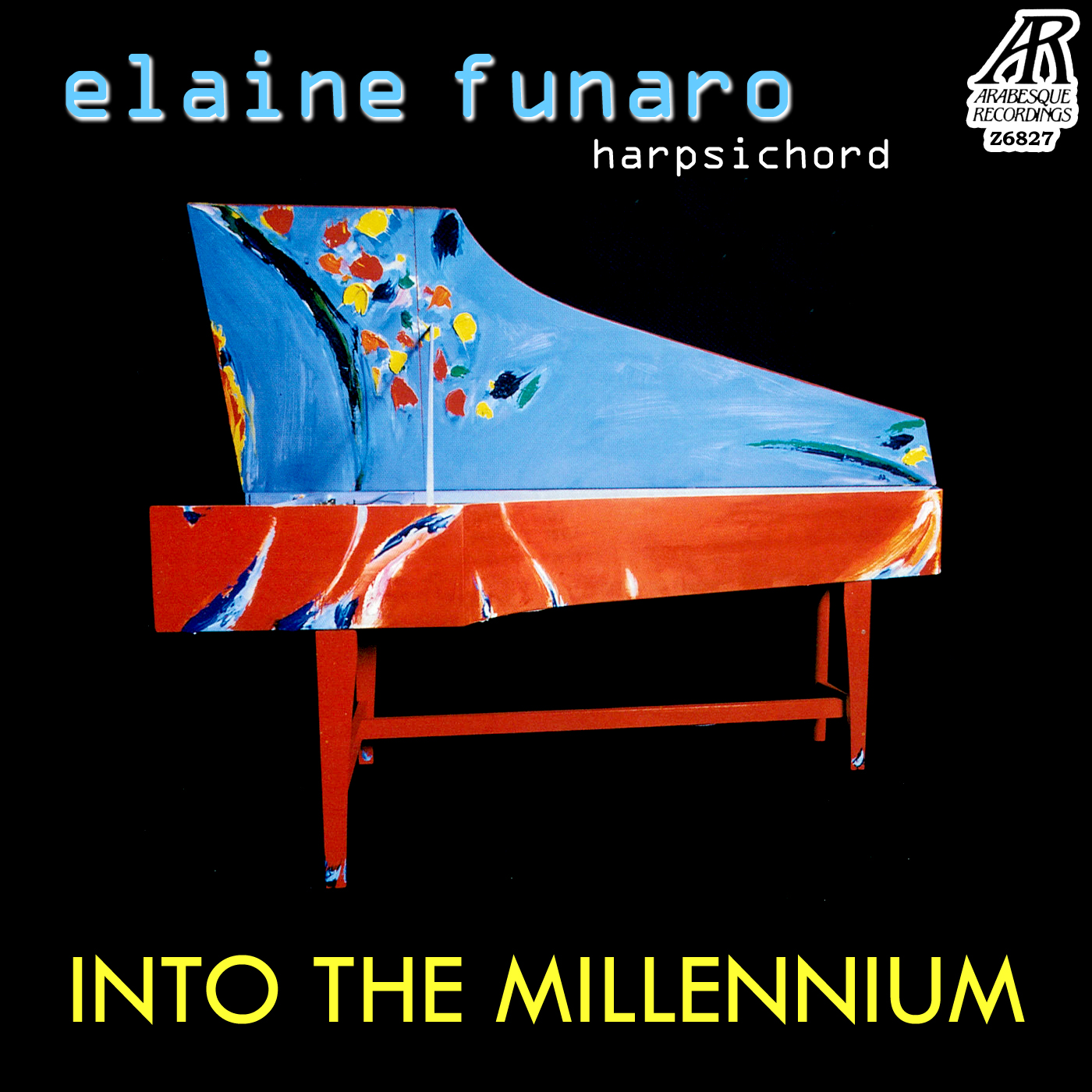 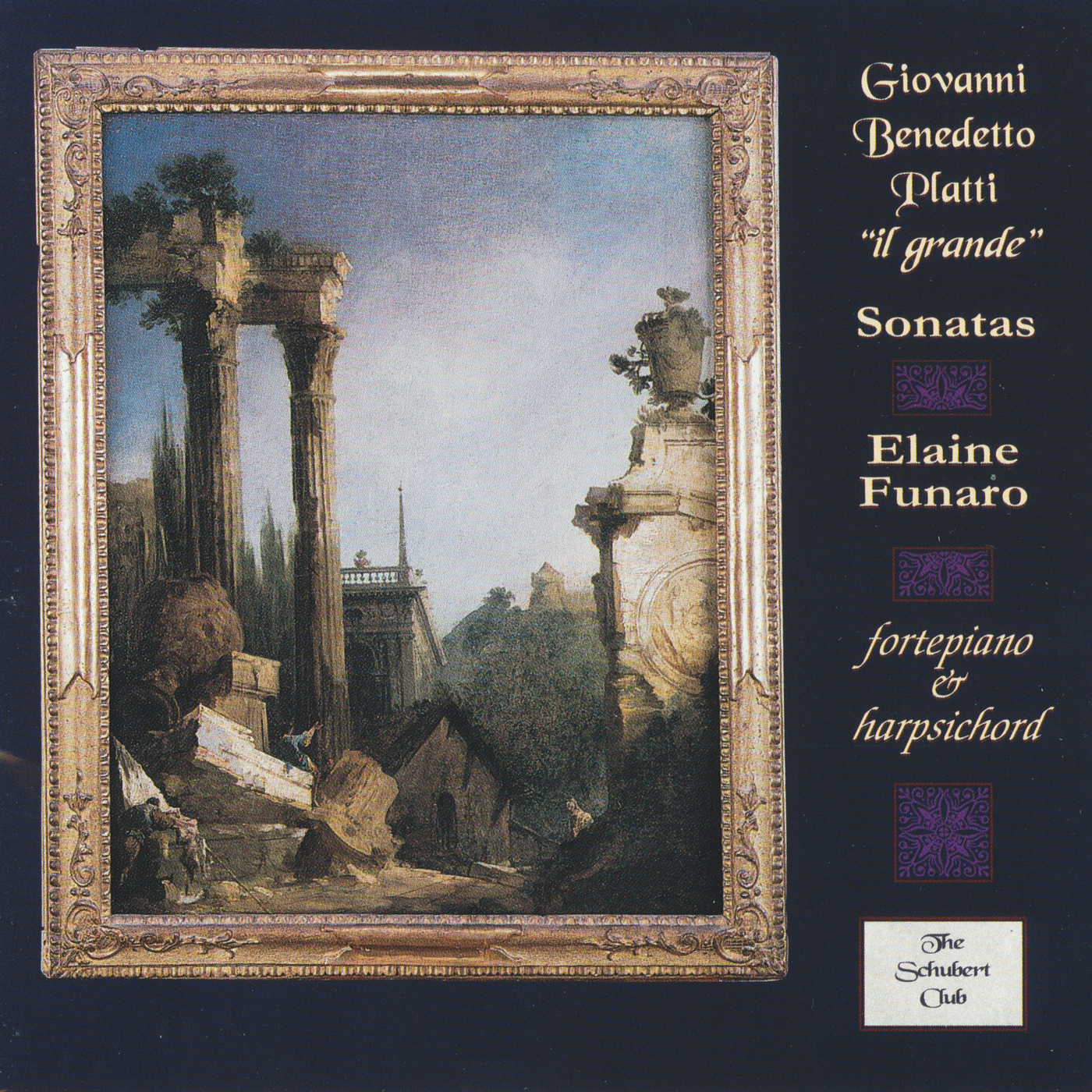 Elaine Funaro played many different instruments while in high school, earning her the nickname of “The Band-Aid”, but none of those instruments was a harpsichord.  Elaine’s first introduction to the instrument was in a NYC music store one Saturday when she and friend Netsy walked through to play the pianos.  That particular morning, they found a “strange looking instrument”, which Elaine recognized as a harpsichord.  Up to that point in her life her only brush with a harpsichord had been with the stylized drawing of one on the cover her childhood record, “Said the Piano to the Harpsichord”.

Back at the music shop, Netsy urged Elaine to sit down at the harpsichord to “try out her Bach”.  Elaine did and began listening with new ears to the notes that the master wrote.  A rush of history washed over her, whisking her through time to the royal courts of France.  She imagined women dressed in their opulent dresses and the men in their powdered wigs, knickers, and tights, dancing to the music she played.

From there, Elaine’s curiosity for the harpsichord transformed into a passion during her Junior Year Abroad at the Conservatorio Cherubini in Florence, by way of Oberlin College.  Upon her return to Oberlin in the fall of 1973, she began studying with the newly hired teacher, harpsichordist Lisa Goode Crawford, a former pupil of Gustav Leonhardt, the master harpsichord teacher in Amsterdam. Ms. Crawford’s stories about Professor Leonhardt was Elaine’s first introduction to the Master.

During the Baroque Performance Institute at Oberlin that summer Elaine met Frances Fitch who recommended that, following her graduation, she go to Boston to study with John Gibbons (also a Leonhardt student).  In 1978, after getting a masters degree in harpsichord at New England Conservatory of Music, Elaine went to Sweelinck Conservatory in Amsterdam.  There she studied with Professors Ton Koopman and Gustav Leonhardt himself.  Elaine recalls, “One memorable Saturday there, I was let into the house by Mrs. Leonhardt and waited silently by the living room door while Mr. Leonhardt played a very personal and moving rendition of the Gibbons pavan, which I have performed in his memory.”

When Elaine was in high school in the 60’s, she attended Interlochen Summer Camp where she was in George Lucktenberg’s first harpsichord class.  Then in 1982, George, who was at the helm of the fledgling Southeast Historical Keyborad Society, invited Elaine to join and to premier a piece for the first Aliénor Composition Competition. Aliénor was formed to encourage composers to stretch the boundaries of this historic instrument, securing a its place in modern times.  In 1984, Elaine became a competition judge and from there Elaine has remained connected to Aliénor, serving several terms as board president and currently as Aliénor’s artistic director.  In the spring of 2012, Elaine became the newly elected president of the Historic Keyboard Society of North America as well.

Along with Elaine’s passion for modern harpsichord compositions came a desire for her to own an instrument with a contemporary look that echoes the music she loves to play.  She and husband Randell Love collect the artwork of Durham, NC artist Lisa Creed whose style runs from ethereal sea and skyscapes to dynamic abstracts.  Elaine began envisioning Lisa’s artwork decorating a harpsichord, thinking perhaps one of the instruments she already owned could be repainted.  She mentioned this to her friend and long time collaborator, Richard Kingston, a master harpsichord maker, and he offered to build an instrument, which could be used as a fresh canvas, of sorts, for Lisa to paint.  She agreed and the Kingston Opus #333 was created and painted. Filmmaker Andrea Love, daughter of Elaine and Randell, created a short, stop-action puppetry animation, Birth of a Harpsichord, chronicling the creation of Opus #333 and can be seen on YouTube.