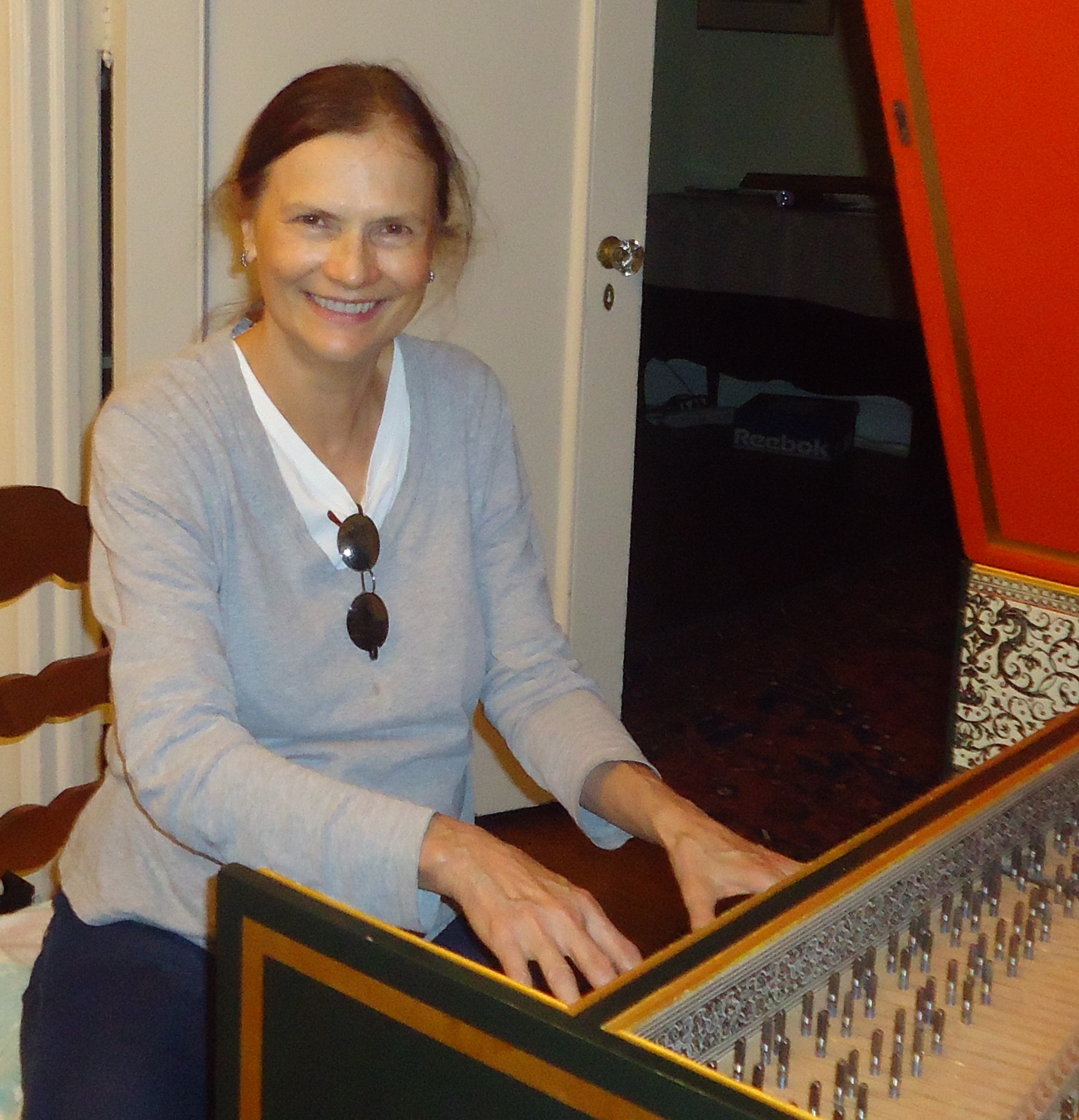 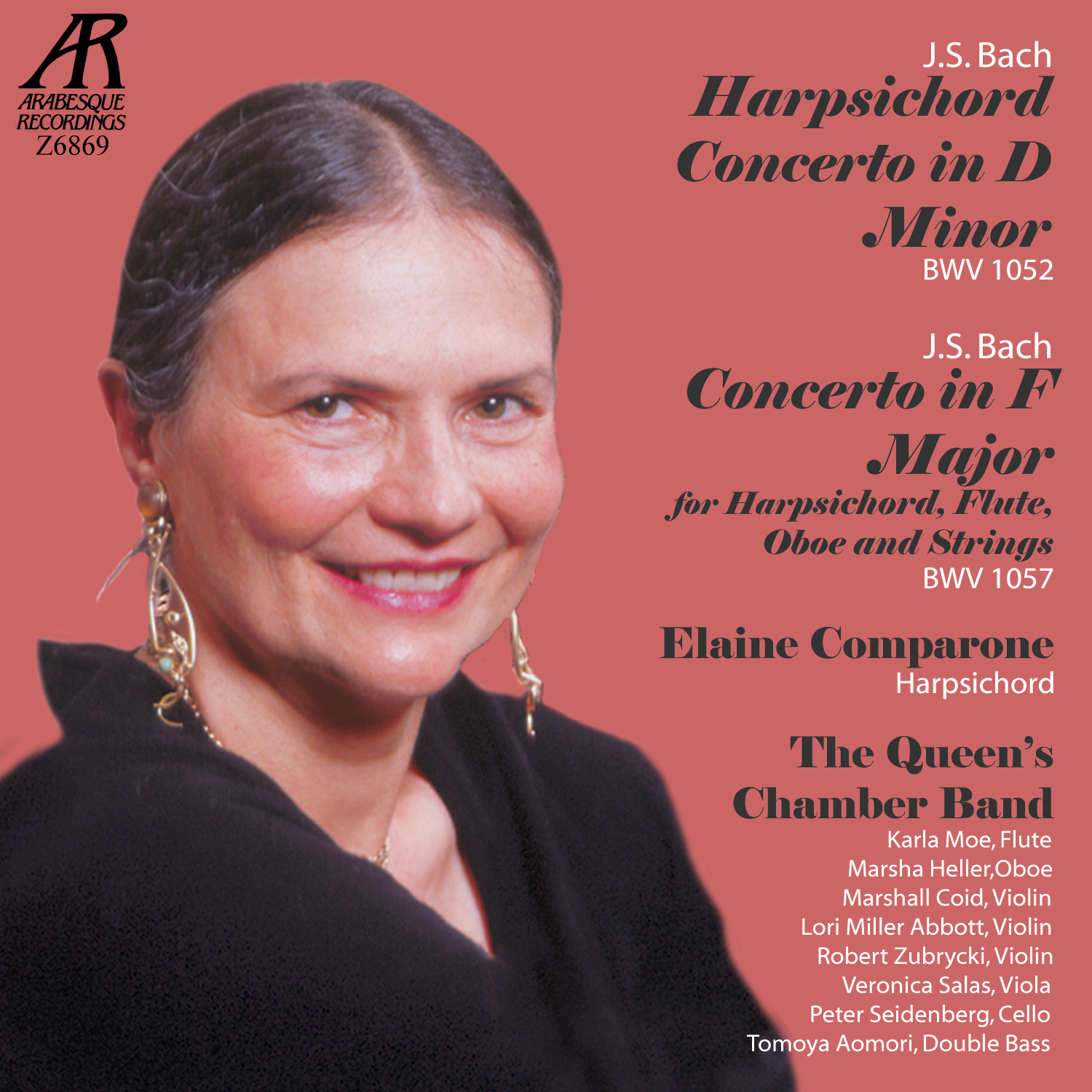 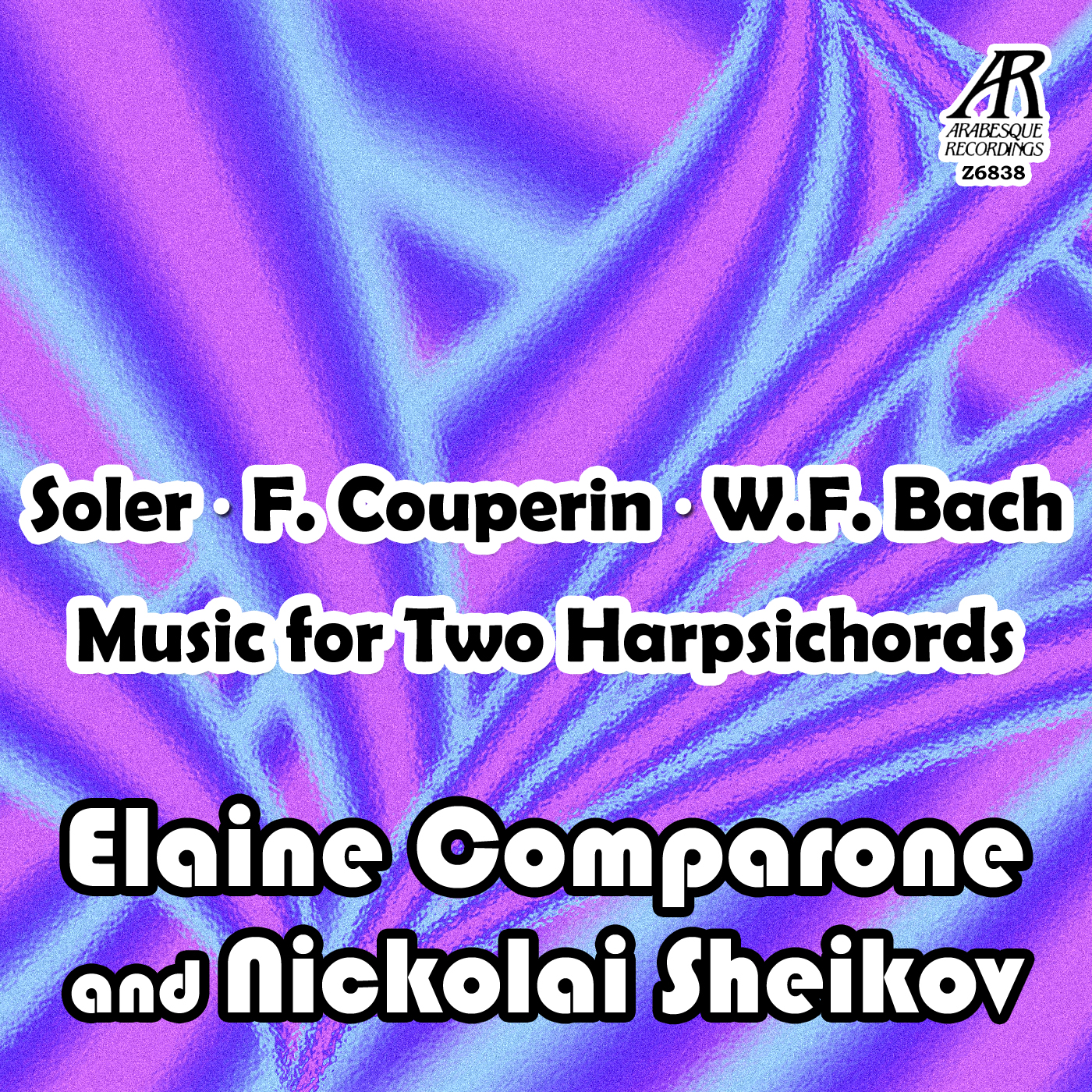 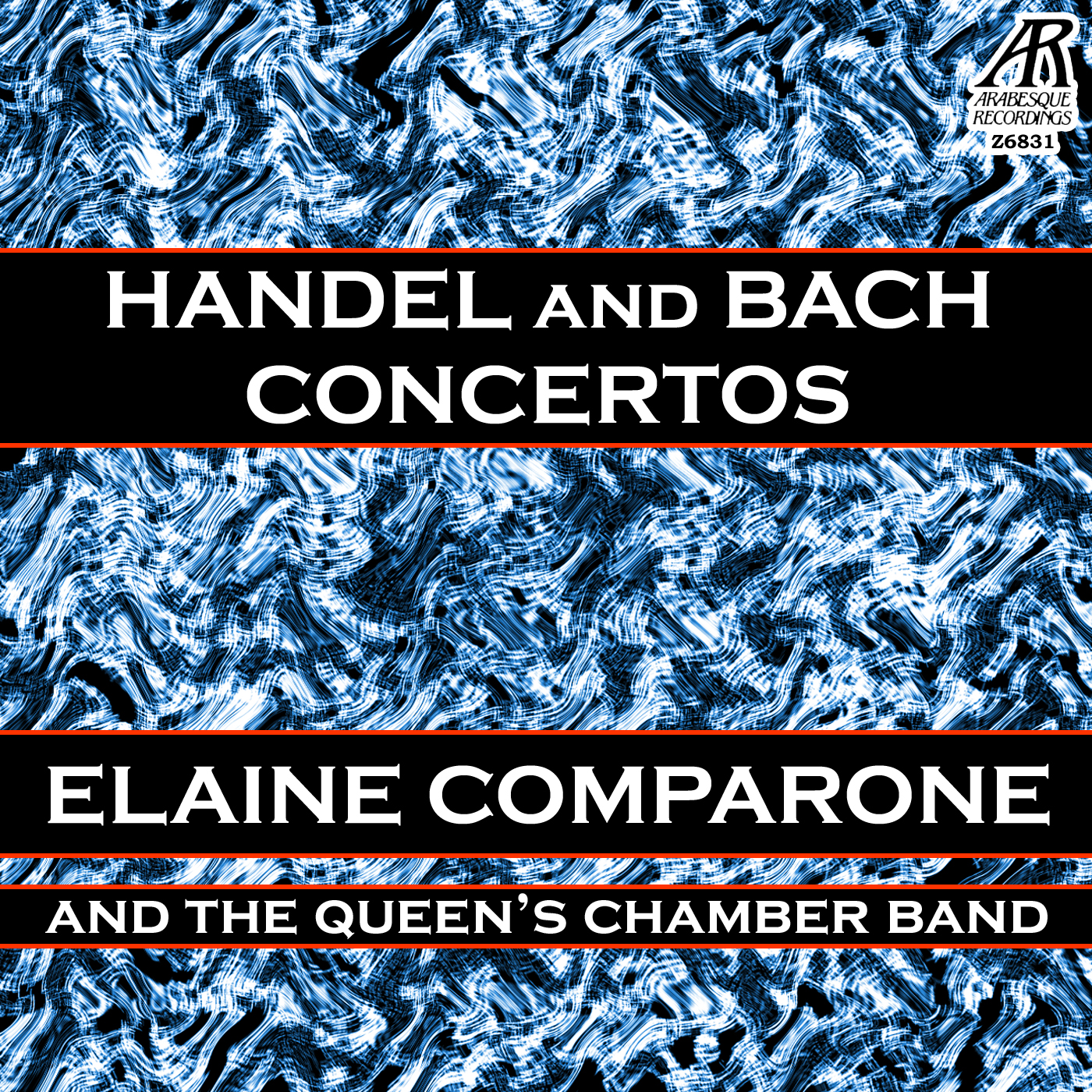 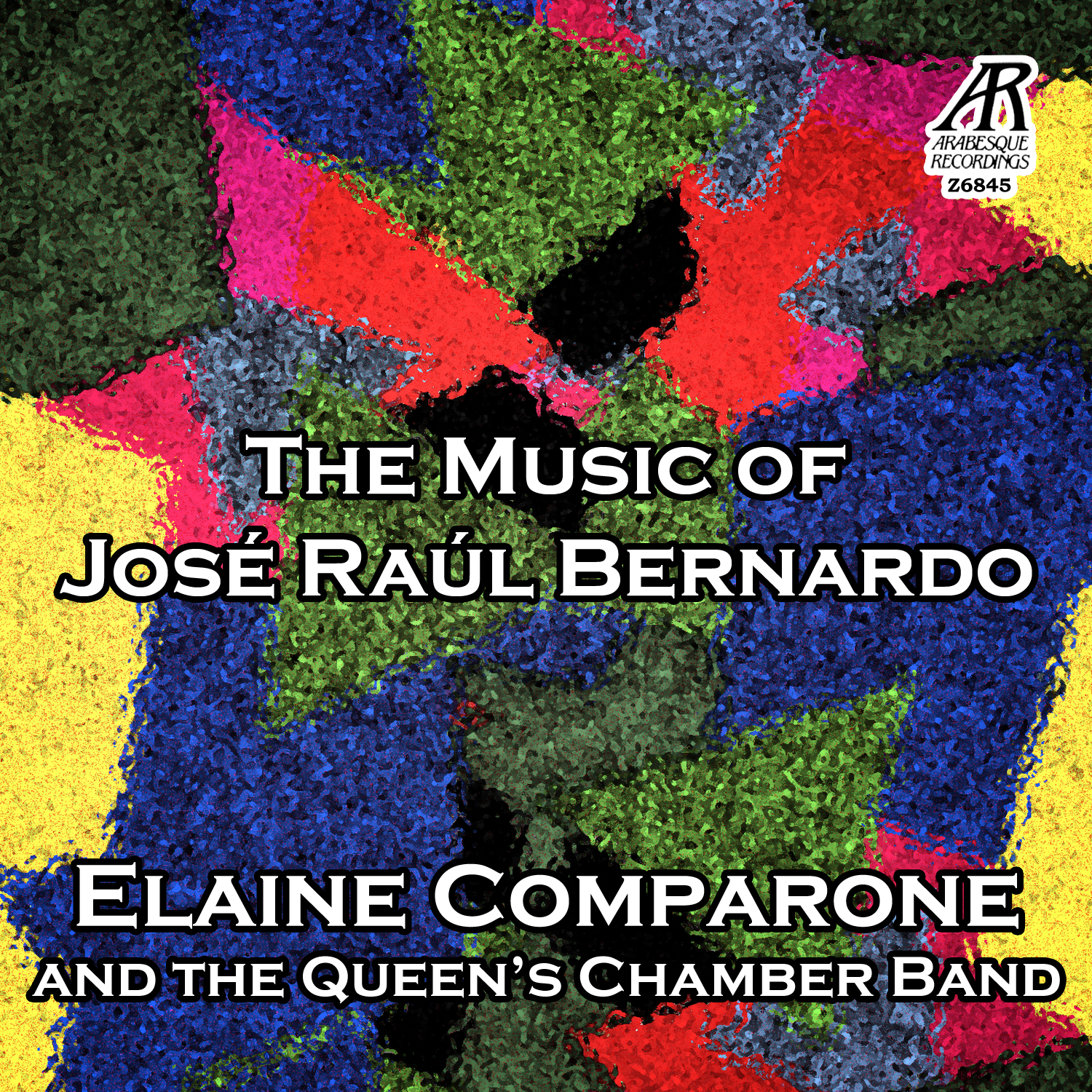 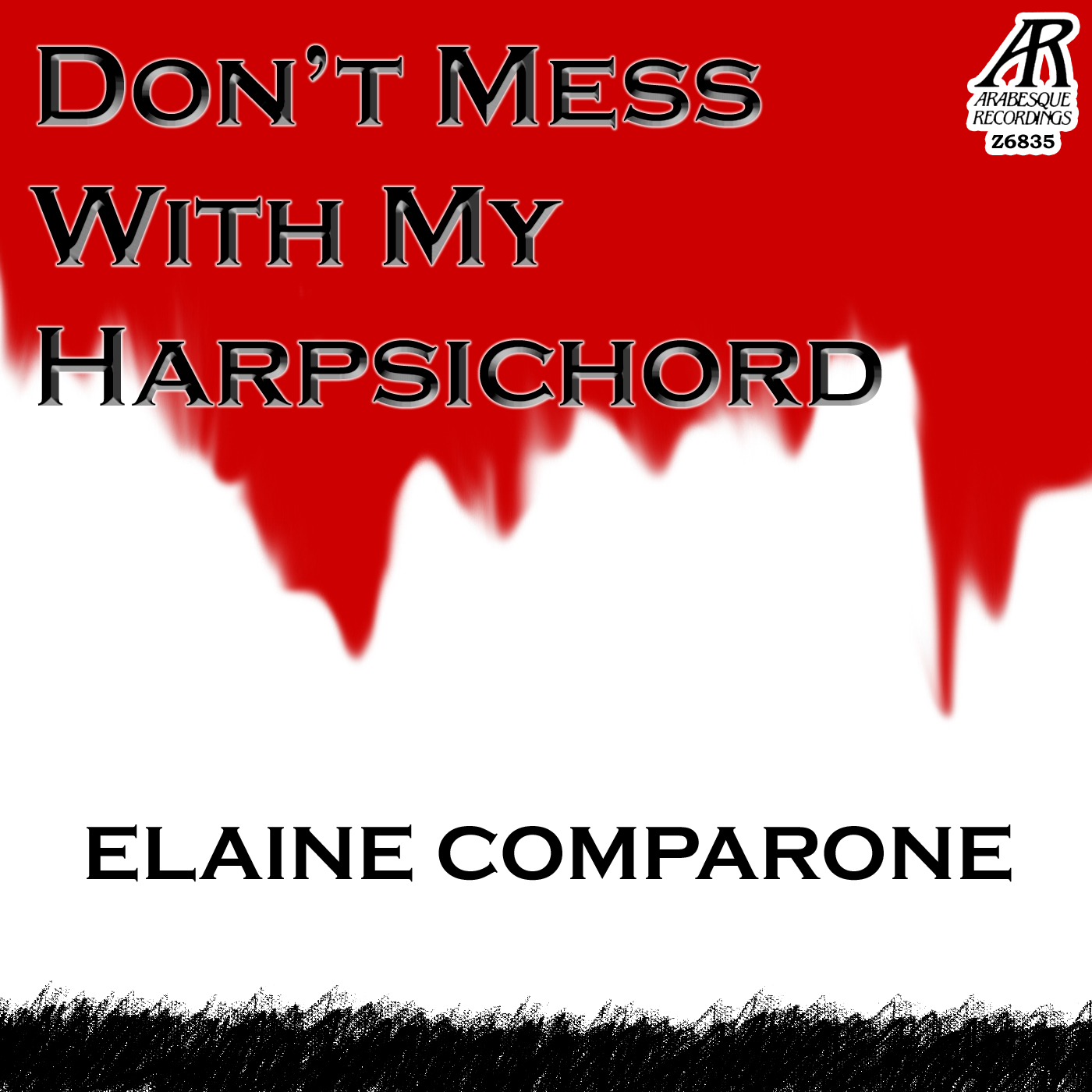 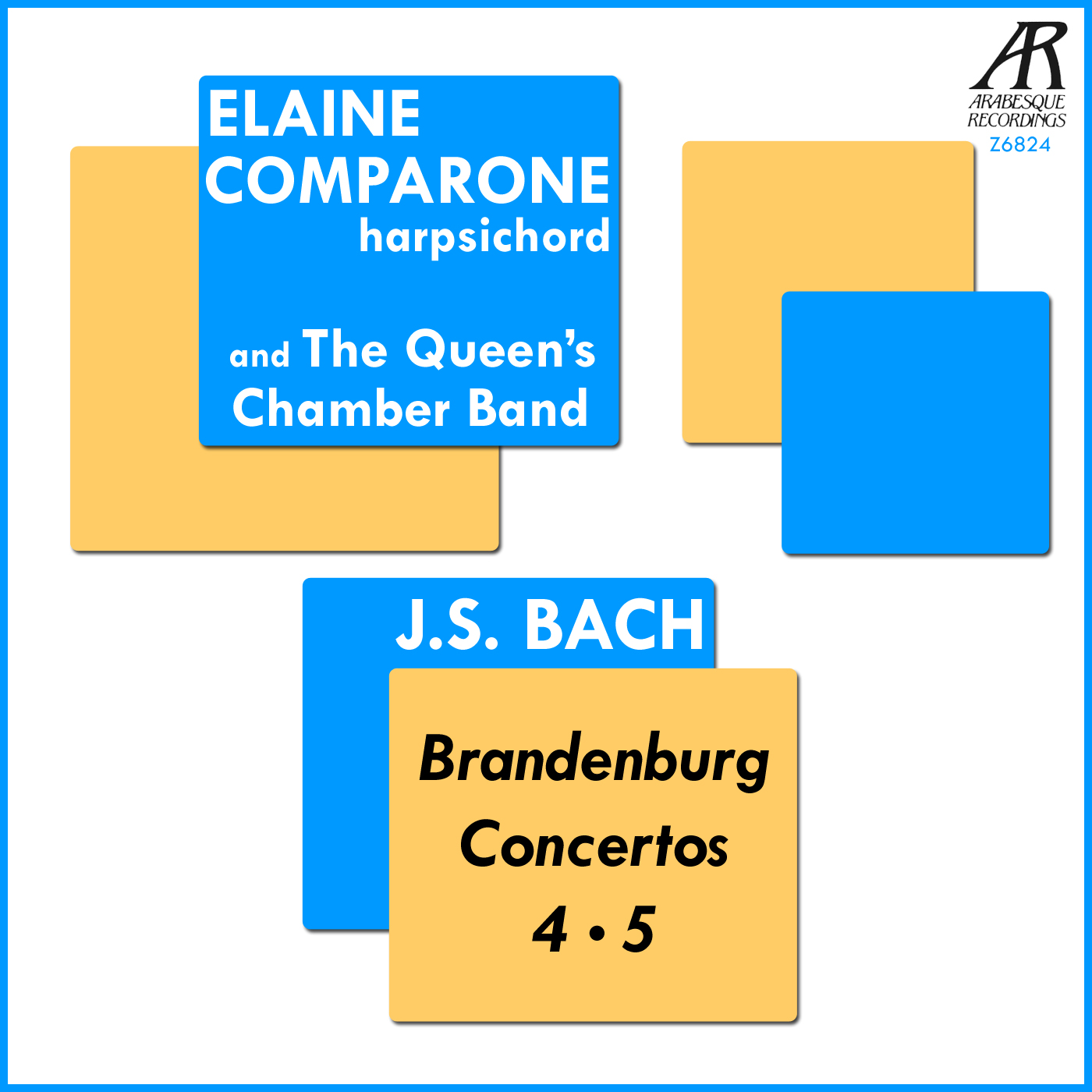 Born in Lawrence, Massachusetts into a family of musicians, she began piano studies at age four with her mother. As a child she played violin, flute (with her father as teacher), and pipe organ; but it was not until her student years at Brandeis University that she discovered and fell in love with the harpsichord. Her success with that instrument resulted in a Fulbright Fellowship to study with harpsichordist Isolde Ahlgrimm at the Academy of Music in Vienna.

A recipient of Solo Recitalist and Recording Grants from the National Endowment for the Arts, she has given solo recitals at Alice Tully Hall at Lincoln Center, Merkin Hall, Weill Recital Hall at Carnegie, 92nd Street YW-YMHA, Metropolitan Museum of Art, Dayton Art Institute, and the Library of Congress, to name a few. She has enjoyed guest appearances with Chamber Music Society of Lincoln Center, New York Virtuosi Chamber Symphony, New York Pro Arte Chamber Orchestra, and Stuttgart Chamber Orchestra among others. Her collaboration with the New York Virtuosi included an annual series and residency at Columbia University’s Miller Theatre. In October, 1993, she stepped in at the last minute to replace the harpsichordist of the all-woman Vivaldi Orchestra of Moscow for its first American tour and debut at Lincoln Center’s Alice Tully Hall. Since 1974, when she won an unprecedented grant for the purchase of a van from the Rockefeller Fund for Music, she has taken her harpsichords to performances in every state of the continental US as soloist, artist-in-residence and founder/member of The Queen’s Chamber Band, Trio Bell’Arte, and Bach with Pluck!. In France, Italy and England she has performed her unique interpretations of Domenico Scarlatti’s  music.

As founder/director of Harpsichord Unlimited, a non-profit organization dedicated to stimulating interest in the harpsichord and teaching audiences about the instrument, its history, and its music, she directs and performs in an annual series of chamber music concerts in New York City. The series features The Queen’s Chamber Band, whose performances of early music and newly commissioned works in major halls and historic churches delight Manhattan’s music-lovers.

Her avid interest in contemporary music has led to collaborations with many distinguished composers such as Robert Starer, Lester Trimble, Joseph Fennimore, Alan Broadbent, Harold Farberman, David MacDonald, Christopher Lyndon-Gee, Sidney Boguiren, Susan Kander, William Foster McDaniel, Hanna Levy, Thomas Pasatieri and many others. In 1998 harpsichordist Igor Kipnis joined her in premiering new works for two harpsichords composed by Elodie Lauten and Robert Baksa and commissioned by Harpsichord Unlimited. Twenty-seven years after composing his First Harpsichord Sonata, Vincent Persichetti heard Elaine Comparone play and began to write again for the harpsichord, dedicating his Second andThird Harpsichord Sonatas to her. Lester Trimble composed his Harpsichord Concerto for her with a grant from the Rockefeller Fund for Music. In 1993 she traveled to Bratislava to record William Thomas McKinley’s Fantasia con Variazioni with the Slovak Radio Orchestra as part of an archival American music project. José Raúl Bernardo’s concerto for harpsichord & The Queen’s Chamber Band (Into the Light) along with several of his chamber works, augments the list of major works she has inspired. She took her harpsichord to Washington State to record Stephen Kemp’s Harpsichord Concerto with the Seattle Symphony, conducted by Gerard Schwarz. Under her direction Harpsichord Unlimited has commissioned, sponsored and premiered more than 50 new works for harpsichord in various combinations with instruments and voices.

Among her many recordings are Harpsichord Sonatas by Persichetti & Scarlatti (Laurel Record); Bach With Pluck, Volumes I and II (ESS.AY); The Entertainer: Rags & Marches by Scott Joplin and The Bückeburg Bach (Premier); Viva l’Italia; (4TAY); HarpsichordAlive for Capstone; four Baroque opera albums with Albany; and, seven Albums for Lyrichord’s Early Music Series, including The Cat’s Fugue. With Chilean video artist Juan Downey, she made a ground-breaking, interactive video disc, Bach’s Fugue in B minor for Voyager. her performances of fugues in Dopwney’s award-winning documentary J. S. Bach has been broadcast on PBS-TV nationwide and her videos on YouTube have brought accolades from listener/viewers around the world.

Elaine Comparone enjoys standing at the harpsichord to play. She cites Vermeer paintings as inspiration along with the fact that she is a member of the rock’n’roll generations. Under her direction, Hubbard Harpsichords, Inc. designed and built a tall,oak stand that elevates the instrument. Affectionately, dubbed “the Brooklyn Bridge” by Hubbard technicians, the tall stand accommodates either her Hubbard or Dowd harpsichord. She recently joined the faculty of Adelphi University as Professor of Harpsichord.