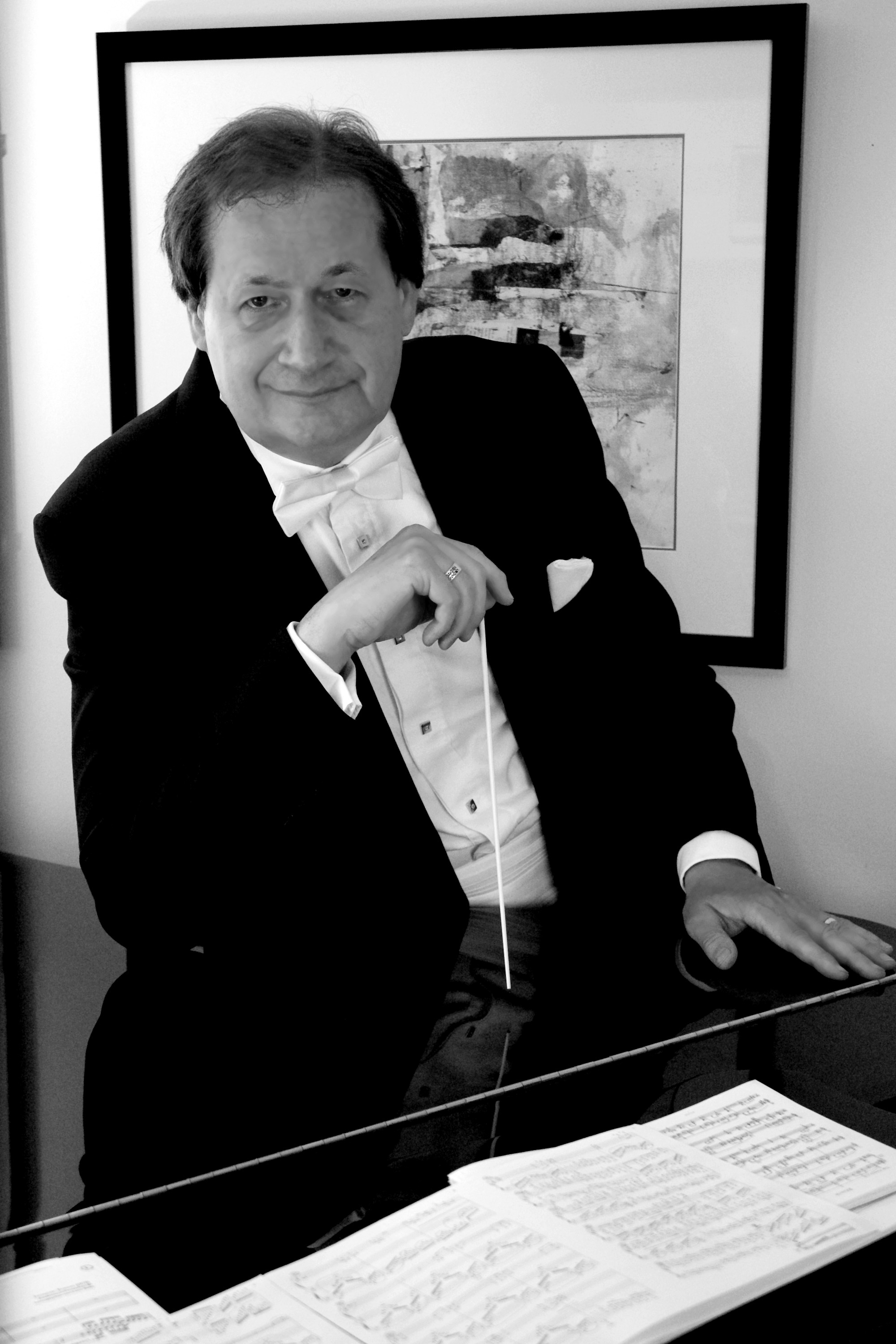 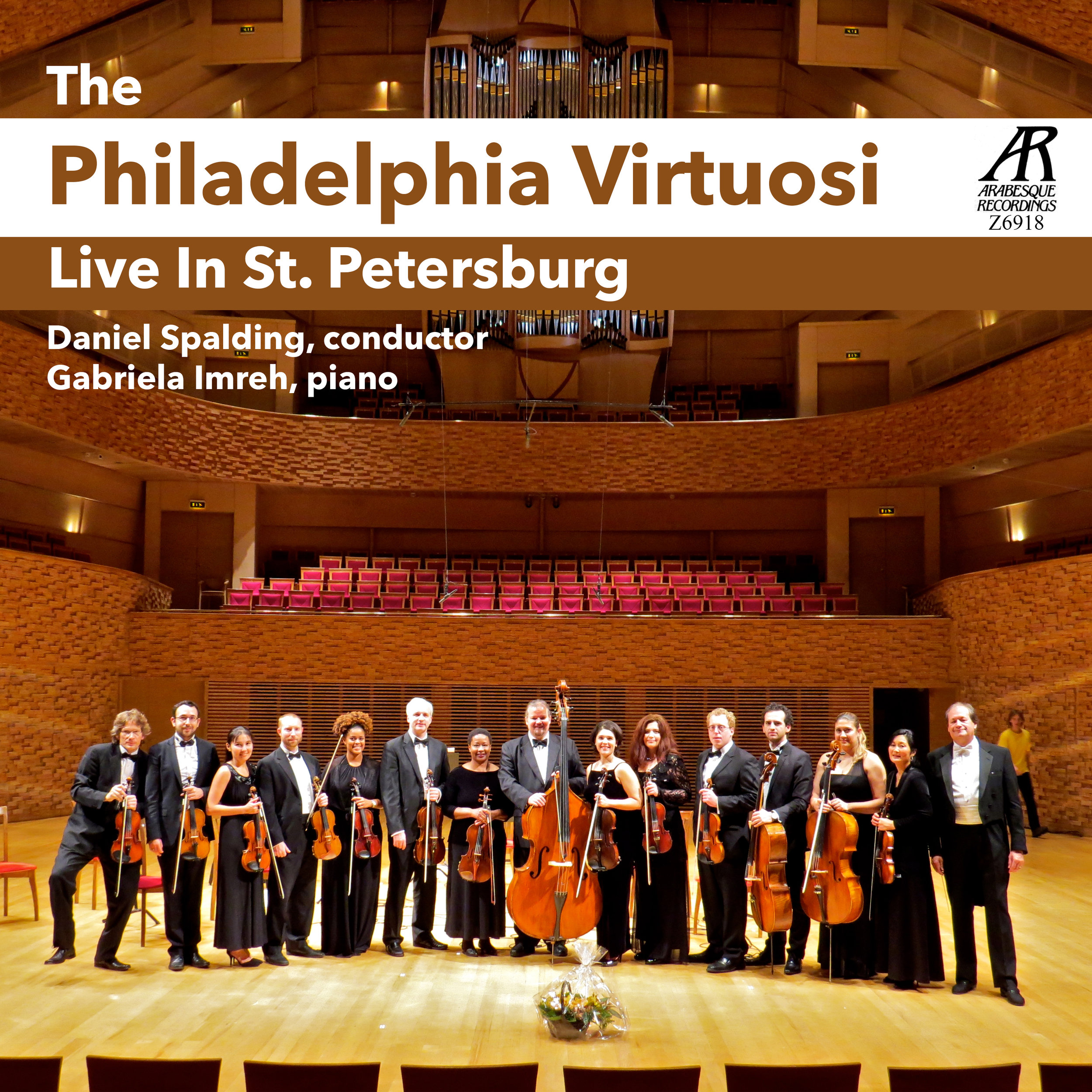 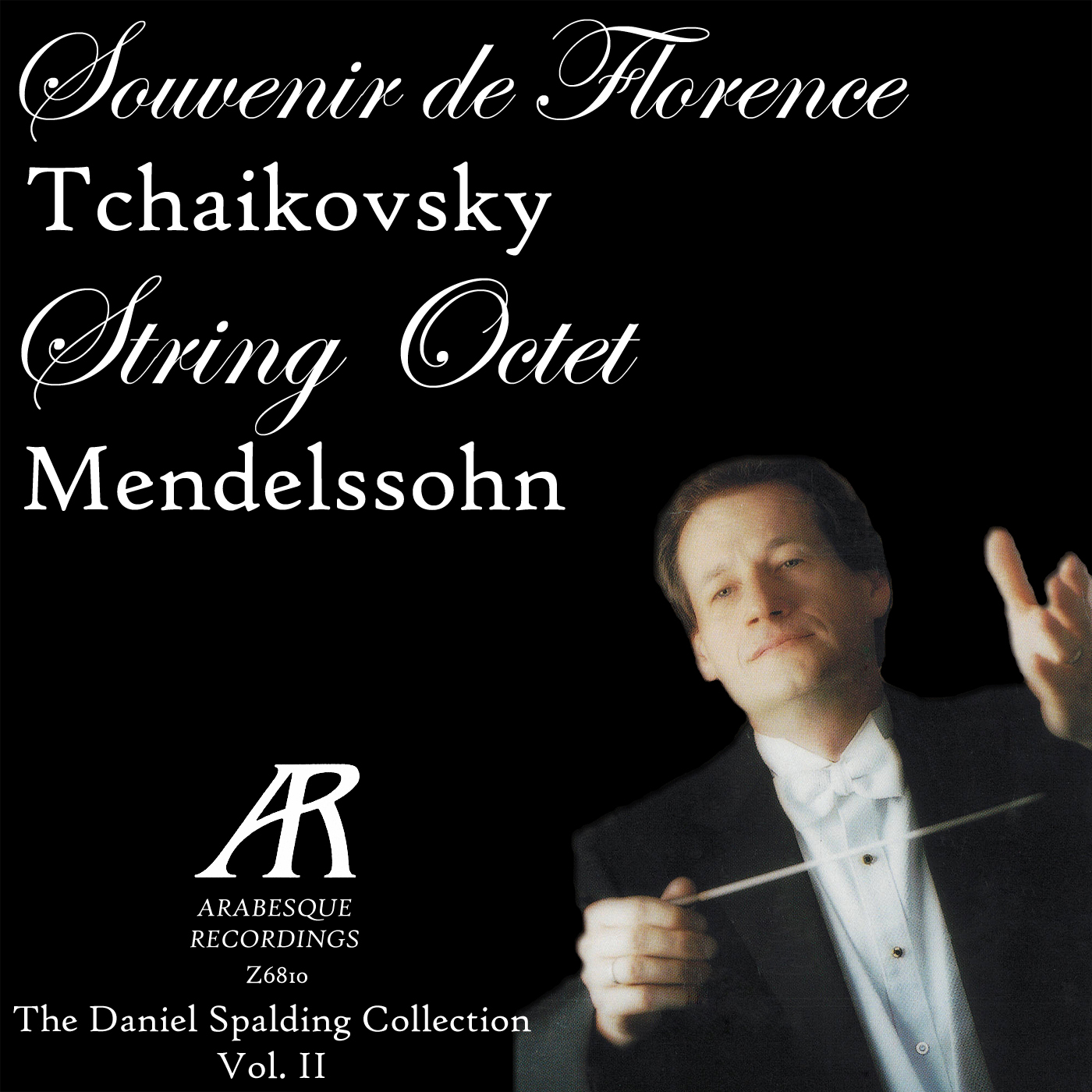 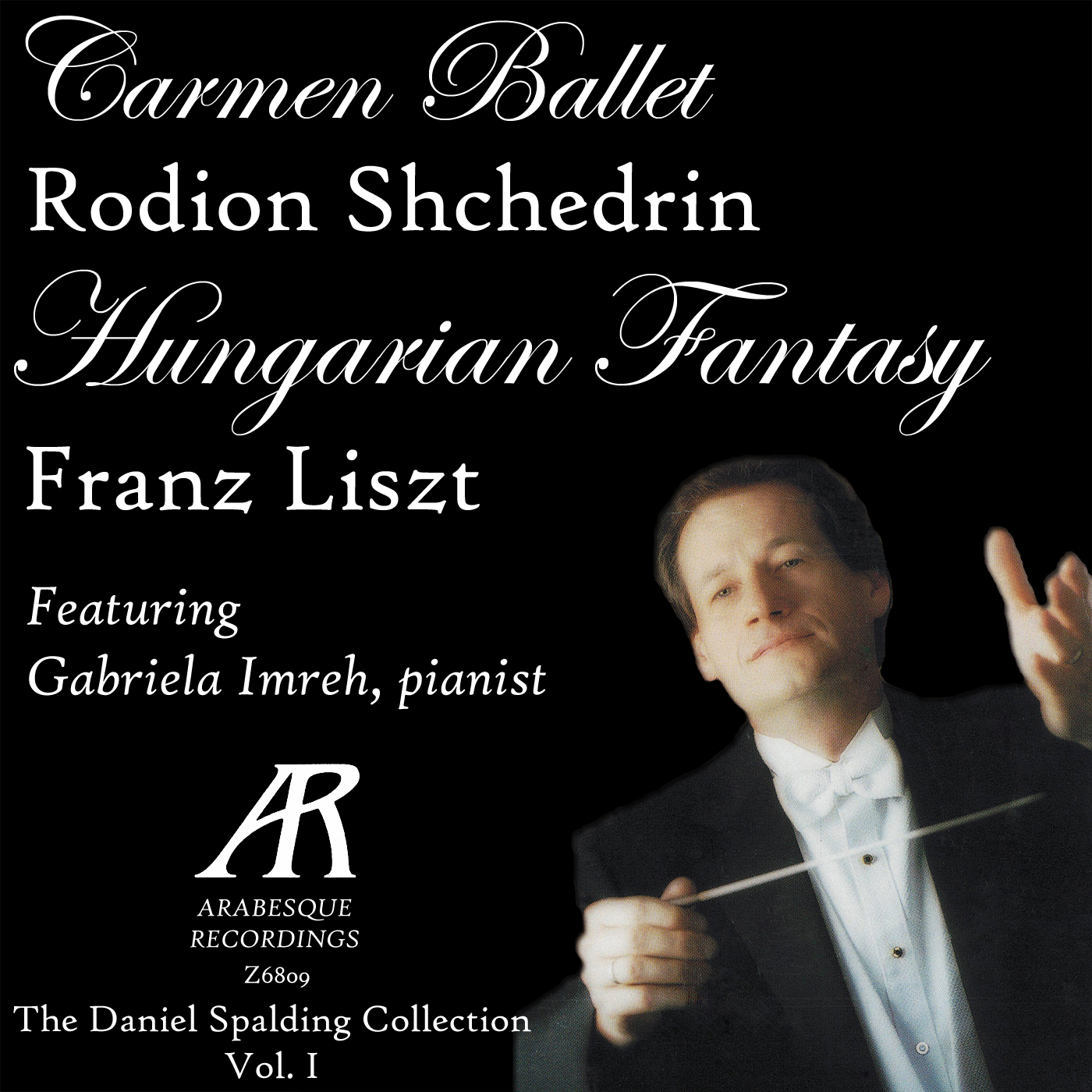 Daniel Spalding brings to the podium a complex musical profile. Equally at home with music of all periods and styles, he is acclaimed for his exciting presentations of contemporary and 20th Century American music, his lush interpretations of the Romantic repertoire, and his creative and often unconventional programming. Among his many diverse engagements include the Mozart Requiem at Eglise de la Madeleine in Paris, an extensive run of the Nutcracker with the Wisconsin Ballet, a new production of Il Trovatore with the Hungarian State Opera, Valentine’s Day Love Songs with iconic pop singer Maureen McGovern, Great Music from the Movies with the Sacramento Symphony, and Christmas at the Kennedy Center with the Washington Choral Society and the American Youth Philharmonic. With over 40 years of stage experience, he has worked with such stars as the Ahn Trio, pianists Alicia de Larrocha and Awadagin Pratt, cellist Lynn Harrell, Tony, Emmy and Grammy award winning Broadway composer Cy Coleman, the popular singing team Sandler & Young, jazz legend Benny Goodman, and opera and Broadway star soprano Clamma Dale.

Earlier in his career, and on the recommendation of Aaron Copland, Daniel Spalding presented an All-American Concert with the Belgrade Philharmonic which was broadcast worldwide on “Voice of America.” Well-known in England, he has worked with the London Symphony Orchestra, Bournemouth Symphony Orchestra, London Mozart Players and the Guildford Philharmonic. He was the first American to be invited to conduct the National Russian Philharmonic, he has appeared with almost all of the state orchestras in Romania and served for several years as Principal Guest Conductor of the Cluj-Napoca Philharmonic, and he has a special relationship with Filarmonica Opolska in Poland. Recently, he has served as Resident Conductor of the Philadelphia International Music Festival.

For over 25 years, Daniel Spalding has garnered international acclaim as music director of the Philadelphia Virtuosi Chamber Orchestra. He has taken the ensemble to prestigious venues throughout the United States and around the world, most recently to sold-out performances at Moscow’s Tchaikovsky Hall and Saint Petersburg’s Mariinsky Theater. Under Mr. Spalding’s baton, the Philadelphia Virtuosi has recorded several CDs for Connoisseur Society, Naxos, New World Records, New Ariel Records and Arabesque that have received accolades worldwide, including Gramophone’s “Editor’s Choice”, named one of the top CDs of the year by the Chicago Tribune and the London Observer, and as a finalist for a Grammy award. Since 2013, he has also served as Music Director of the New Jersey Capital Philharmonic, guiding the new orchestra through its first five seasons of concerts at Trenton’s iconic 1800 seat War Memorial Patriots Theater.

Born in Kansas, Daniel earned baccalaureate and master’s degrees at Northwestern University School of Music, concentrating in percussion and composition. He pursued orchestral conducting studies in Austria at the Salzburg “Mozarteum” with Ferdinand Leitner, in Romania with Mircea Cristescu of the “George Enescu” Bucharest Philharmonic, in the USA with John Shenaut and Max Rudolf, and participated in master classes with Leonard Slatkin and Pierre Boulez. He also served for one season as an assistant conductor to Sergiu Comissiona at the Houston Symphony Orchestra.