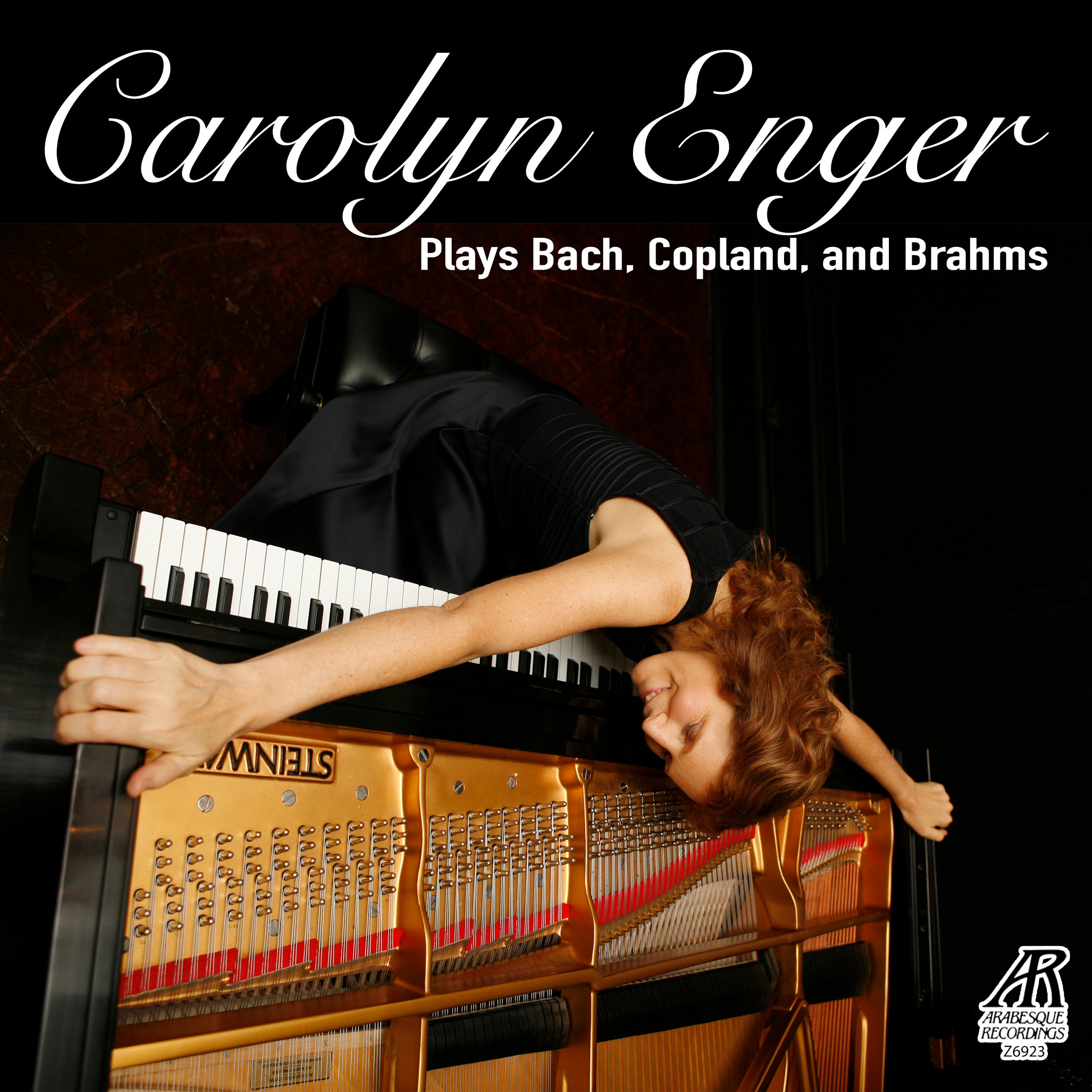 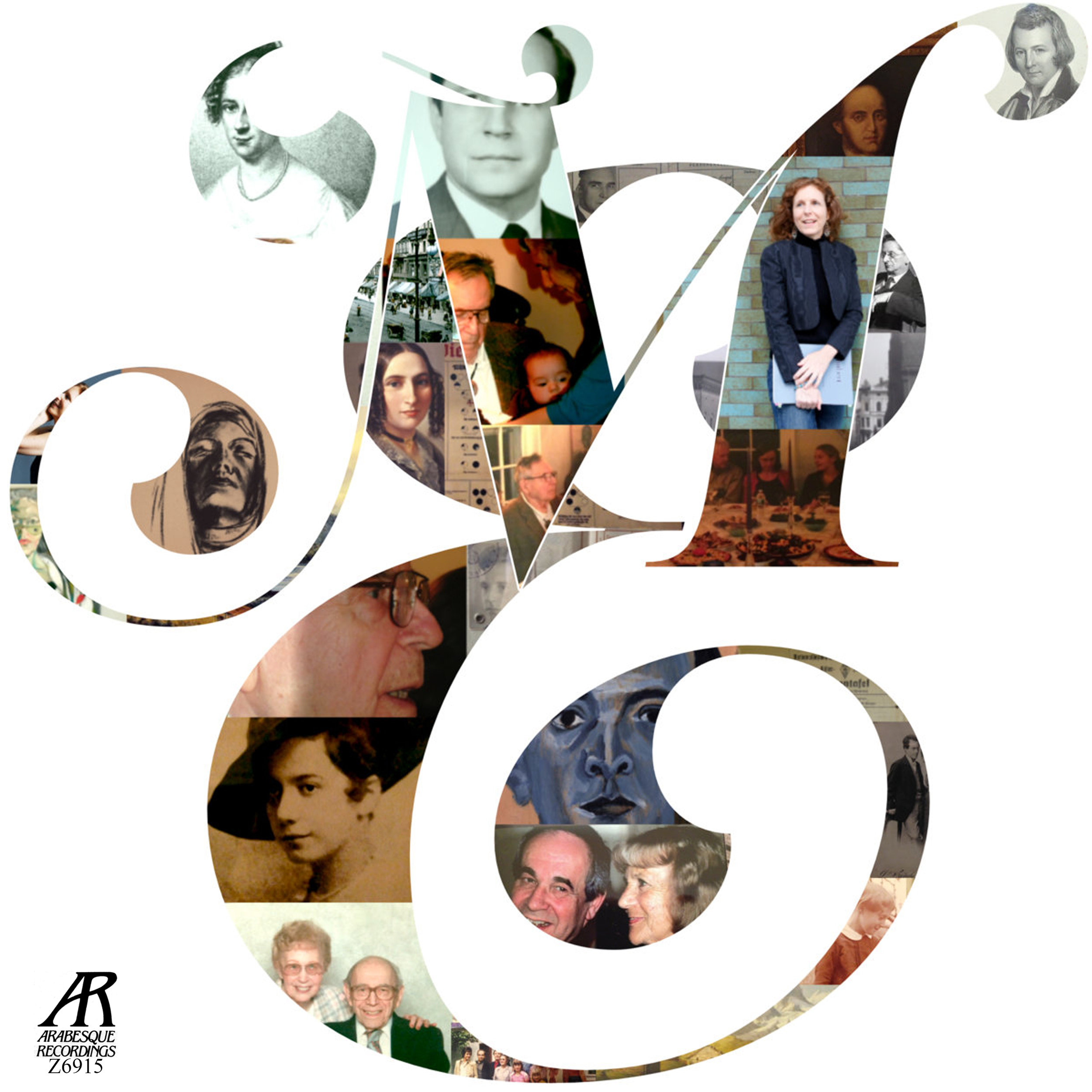 Pianist Carolyn Enger has gained critical acclaim for her lyrical and dynamic playing, her deeply felt interpretations of works from Beethoven and Schubert to contemporary music, and her warm personal approach. In addition to an active performance schedule, Ms. Enger has enjoyed remarkable success as a recording artist, particularly with her 2013 release of piano music by Ned Rorem on Naxos Records. Renowned critic Laurence Vittes wrote in his review for Gramophone (2/2014): “Enger raises the miniatures to a higher level by taking the time and care to capture the emotional impact each must have had when their dedicatees read their inscription and title, and then heard the music for the first time.” The album was selected as one of the “Best in Classical Recordings” by The New York Times:

Among the 90th-birthday tributes this year to the essential American composer Ned Rorem, this recording especially stands out. The fine pianist Carolyn Enger plays Mr. Rorem’s complete Piano Album I, published in 2003, a collection of tender yet pungent miniatures written for friends, intimates and personal occasions from 1978 to 2001. – Anthony Tommasini, 12/2013

Highlights of Ms. Enger’s 2016/17 season include a performance at Michaelis Kirche in Erfurt, Germany; a Chicago residency with recitals at several Steinway Galleries, the Chicago Public Library and a Masterclass broadcast on WFMT; performances at the National Gallery of Art in Oslo, Norway; the Jewish Heritage Museum of Monmouth County in New Jersey; the Chelmsford Center for the Arts in Massachusetts; Chicago Theological Seminary’s Center for Jewish, Christian and Islamic Studies, a Texas residency with recitals at the San Antonio and Austin Steinway Galleries; and a variety of recitals in the Tri-State area. Ms. Enger will present her ambitious multimedia concert experience, The Mischlinge Expose, at community centers throughout New York and New Jersey, and will premiere a new work written by the acclaimed composer Bruce Adolphe especially for this project.

With a keen sense of history and identity, Ms. Enger views music in the context of the unfolding of human affairs, past and present, leading her to design programs that relate the music she performs to the times in which it was composed. Currently these interests have stirred Ms. Enger to plan a multimedia concert program set in the World War II period, combining music, literature and images that focus on the haunting memories of the lives of Mischlinge – half-Jews – in Germany before, during, and after the Holocaust, an experience reflected in Ms. Enger’s own family history. The Mischlinge project will be presented in spring 2016 in New York City.

An active recitalist with engagements throughout the United States and beyond, Ms. Enger has performed at Weill Recital Hall at Carnegie Hall, Lincoln Center’s Bruno Walter Auditorium, Caramoor Center for Music and the Arts, The National Gallery of Art, Smithsonian Design Museum, Cathedral of St. John the Divine, Nantucket Musical Arts Society, The Kosciuszko Foundation, and the Tenri Cultural Institute. A recent collaboration with renowned illustrator and writer Maira Kalman featured Ms. Enger’s playing as part of  “Maira Kalman Selects”, an exhibition curated by Ms. Kalman at the Cooper-Hewitt Museum in New York. Ms. Enger’s dedication to bringing music to new audiences has motivated her to perform in accessible civic spaces such as Israel’s Bet Yad Lebanim in Nahariya, the Felicja Blumental Music Center in Tel Aviv and, in New York City, at St. Peter’s Church and the Donnell Library Center. Ms. Enger’s community engagement performances have left presenters and audiences, in the words of Cheryl Wylen, Program Director, of the Backstage at the Y Concert Series, “in complete awe of her passion, skill and genuine warmth.”

Ms. Enger has a special gift for creating original and intriguing programs that range from European masterworks to fresh discoveries among the compositions of such innovative American and Israeli composers as Ned Rorem, Lowell Liebermann, Betty Olivero, Avner Dorman and Lior Navok. Her debut album, In Evening Air, released in 2009, offers a refreshing mix of music by Beethoven, Scriabin, Hanson, Copland, Liebermann and Ned Rorem – all attesting to her command of a wide variety of musical idioms.MusicWeb International lauded her playing as “thoughtful and sensitive… expressive… She plays with fine nuance and tone shading. (10/2010)” And from Fanfare came praise for“Enger’s dynamic control and emotional sensitivity, her keen sense of timing and proportion. (9/2009)”