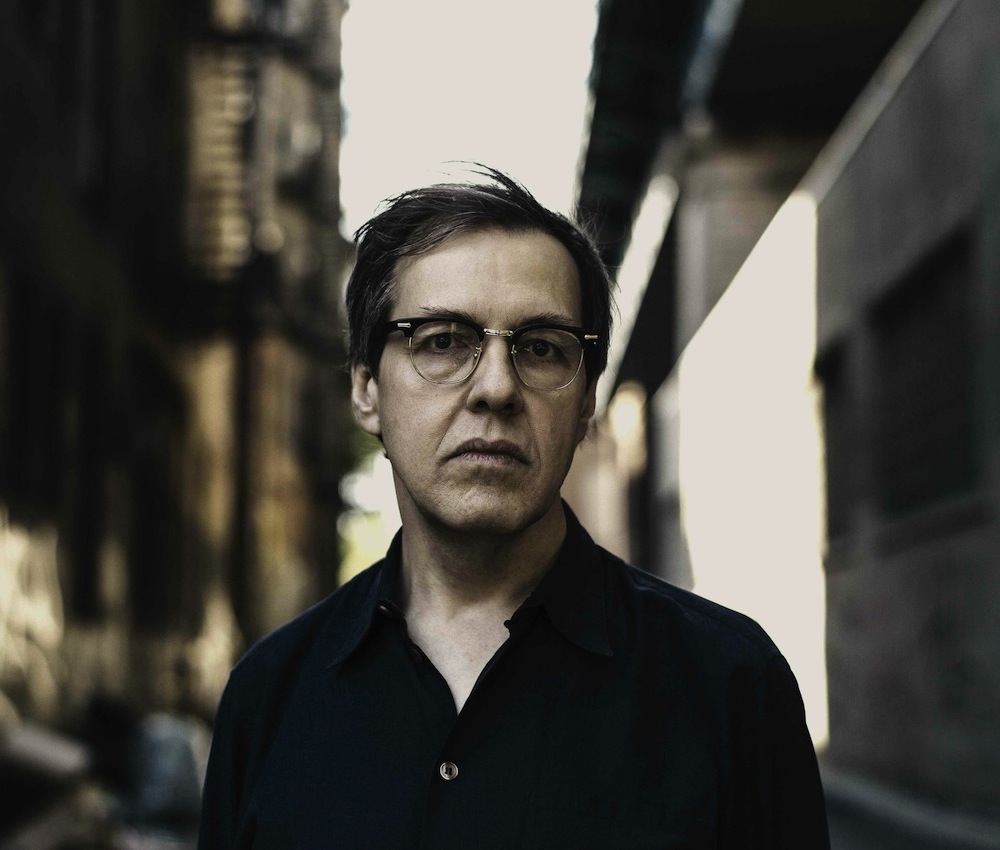 In live performances from the Hollywood Bowl to New York’s Avery Fisher Hall, from Paris to Hong Kong, and in recordings for ECM, InFiné, Arabesque, and Bedroom Community — Bruce Brubaker is the new musician, a visionary virtuoso, an artistic provocateur. Bruce Brubaker performs Mozart with the Los Angeles Philharmonic, and Philip Glass on the BBC. Profiled on NBC’s Today show, Brubaker’s playing, writing, and collaborations continue to show a shining, and sometimes surprising future for pianists and piano playing. His blog “PianoMorphosis” appears at ArtsJournal.com.

Brubaker was presented by Carnegie Hall in New York, at the International Piano Festival at La Roque d’Anthéron, at Michigan’sGilmore Festival, and at Boston’s Institute of Contemporary Art, as the opening-night performer in the museum’s acclaimed Diller Scofidio + Renfro building. He is a frequent performer at New York City’s Le Poisson Rouge, and at Folle Journée in Nantes.

Brubaker’s CDs for Arabesque include Time Curve (music by Philip Glass and William Duckworth), Hope Street Tunnel Blues (music by Glass and Alvin Curran, featuring Brubaker’s transcription of a portion of Glass’s opera Einstein on the Beach), Inner Cities (including a live recording of John Adams’s Phrygian Gates and Brubaker’s transcription of part of Adams’s opera Nixon in China), and the first CD in the series, glass cage, named one of the best releases of the year by The New Yorker magazine.

Brubaker has premiered works by Glass, Meredith Monk, Nico Muhly, Mark-Anthony Turnage, and John Cage. He performed at Sanders Theater in collaboration with Cage during the composer’s tenure as Charles Eliot Norton Lecturer at Harvard University.

Following his New York debut at Lincoln Center’s Alice Tully Hall, Brubaker was awarded a solo artist grant from the National Endowment for the Arts. He was named “Young Musician of the Year” by Musical America. His London debut at the Wigmore Hall led to his first broadcast concert on the BBC, an all-Brahms recital. Brubaker has appeared at Lincoln Center’s Mostly Mozart Festival at Avery Fisher Hall, the Hollywood Bowl, Tanglewood, London’s Wigmore Hall, Leipzig’s Gewandhaus, Antwerp’s Queen Elizabeth Hall, and Finland’s Kuhmo Festival.

Bruce Brubaker has appeared on RAI in Italy and is featured in the documentary film about the Juilliard School, made for the PBS “American Masters Series.” As a member of Affiliate Artists Xerox Pianists Program, he presented residencies and performed with orchestras throughout the United States.

Brubaker has given masterclasses and forums at the Juilliard School, the Royal College of Music in London, Helsinki’s Sibelius Academy, the Jerusalem Academy of Music and Dance, Harvard University, Columbia University, the Institute for Advanced Study in Princeton, Leipzig’s Hochschüle für Musik, the École Normale in Paris, Ghent’s Orpheus Instituut, North Carolina’s Eastern Music Festival, and the San Francisco Conservatory of Music.

Brubaker’s articles about music have appeared in The Wall Street Journal, USA Today, Piano Quarterly, Perspectives of New Music, Dutch Journal of Music Theory, and Chamber Music magazine. He was co-editor and a contributor to Pianist, Scholar, Connoisseur: Essays in Honor of Jacob Lateiner (Pendragon Press, 2000), a collection paying homage to his former teacher. His essay “Time Is Time” appears in Unfolding Time (2009), available in the U.S. from Cornell University Press. He presented the closing recital in Harvard University’s Crosscurrents conference in 2008.

Brubaker was the creator in 2000–2001 of “B-A-C-H,” a six-concert series in New York examining the connections between J. S. Bach and the composers who followed him. The previous year, at the turn of the millennium, he organized “Piano Century,” in which 100 pianists performed 101 twentieth-century pieces in eleven concerts. Brubaker created and performed Pianomorphosis, a 70-minute multidisciplinary performance piece for the Gilmore International Keyboard Festival in Michigan. Brubaker’s performance piece Haydnseek, was created together with Nico Muhly. Brubaker is the founder and artistic director of the chamber music festival SummerMusic in his native Iowa.

Brubaker trained at the Juilliard School, where he received the school’s highest award, the Edward Steuermann Prize, upon graduation. At Juilliard, where he taught from 1995 to 2004, he has appeared in public conversations with Philip Glass, Milton Babbitt, and Meredith Monk. He is now chair of the piano department at New England Conservatory in Boston.