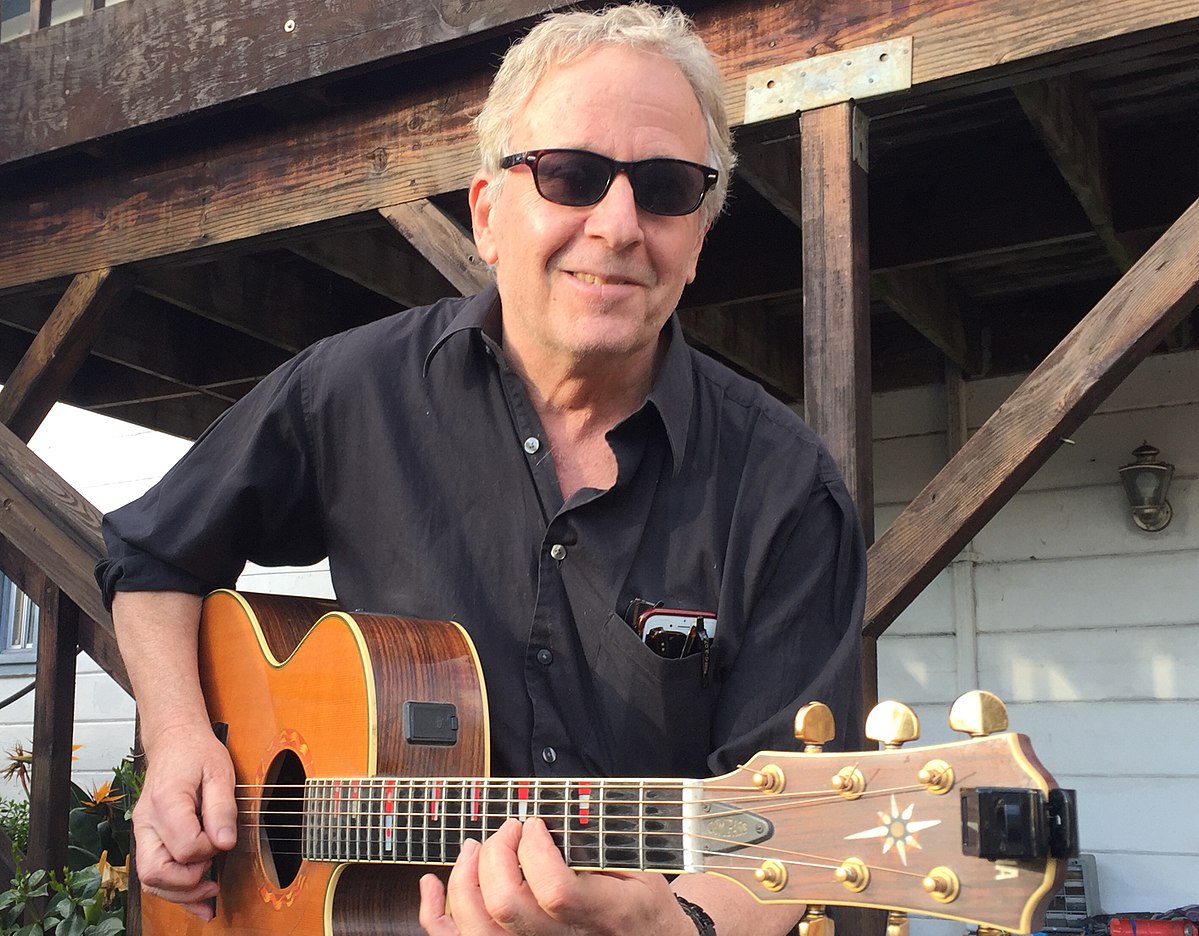 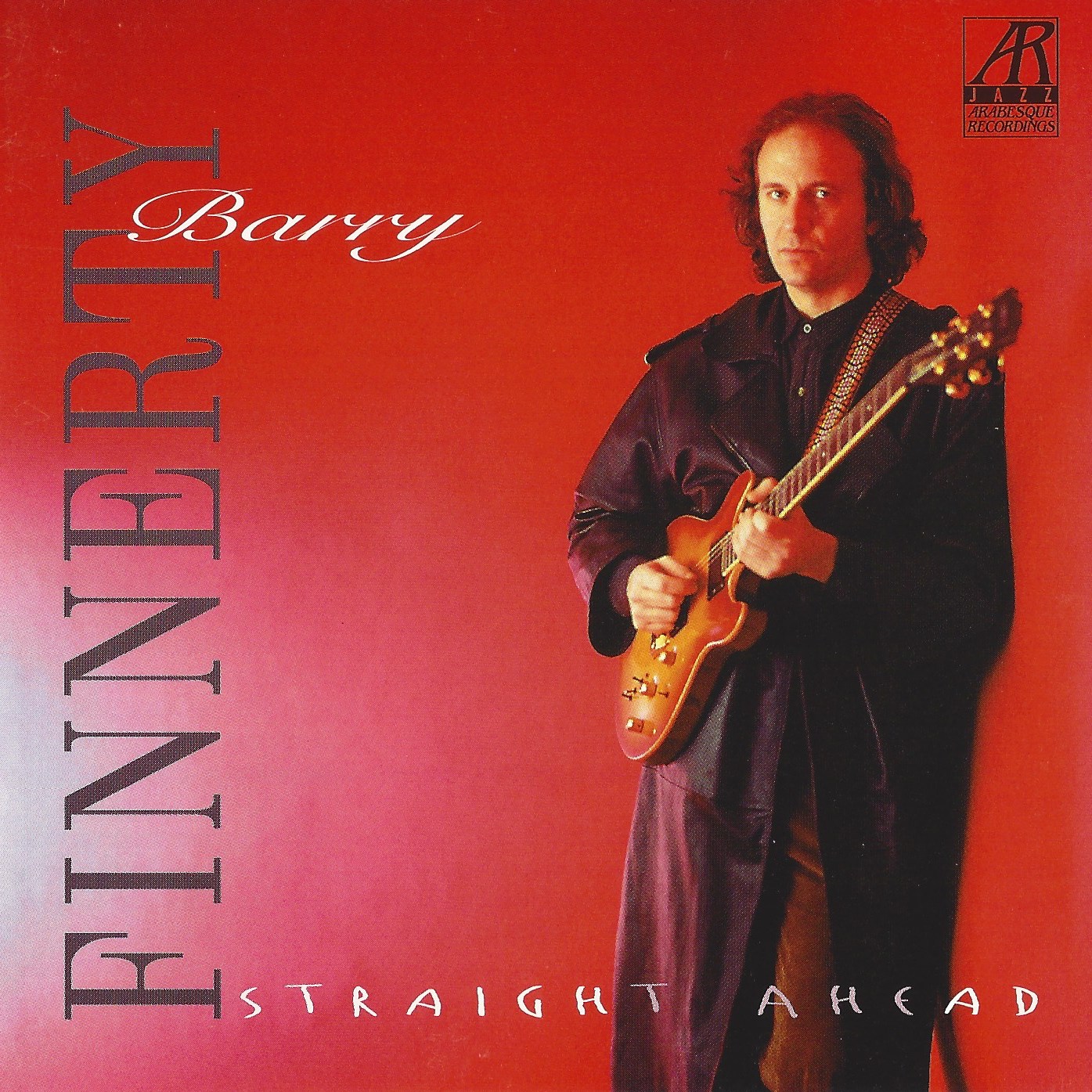 Studied classical piano from age 5, got first guitar at age 13.

Returned to San Francisco in 1966 and played in various bands while attending high school and one year at UC Berkeley. Performed at the Fillmore and the Avalon Ballroom. Attended Berklee School of Music in Boston in 1971.

Returned to the S.F Bay Area (Oakland) in 1998. Continues to work professionally, tour and record worldwide. His two “Serious Jazz” practice books, published by Sher Music, have been internationally acclaimed. In 2010 he released two new CDs, “Blues For Trane”  on Cheetah Records in Japan, and “Manhattan Sessions Part 1” on ESC in Europe.

Get ALL the details in the LONG version of Barry’s Bio!