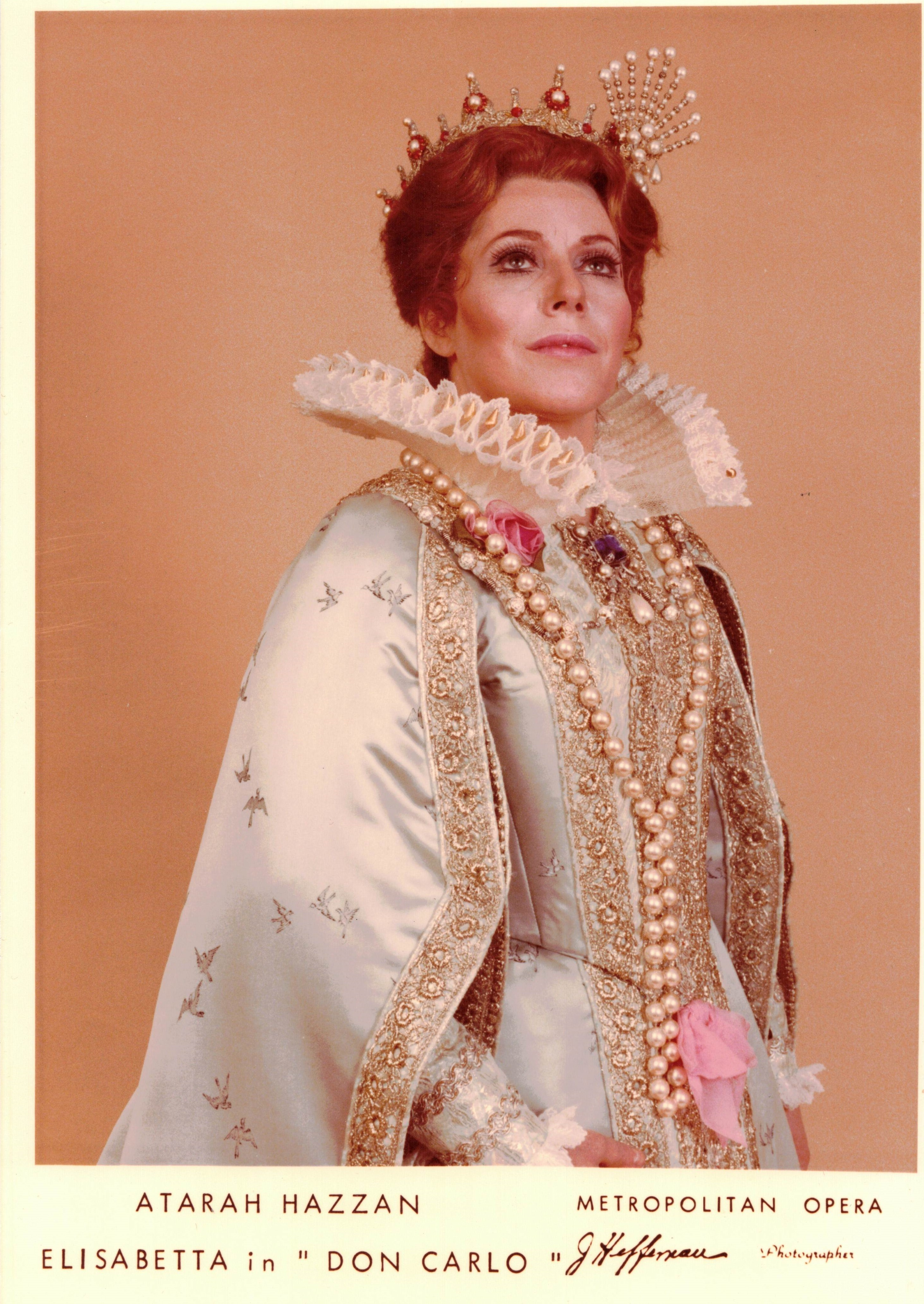 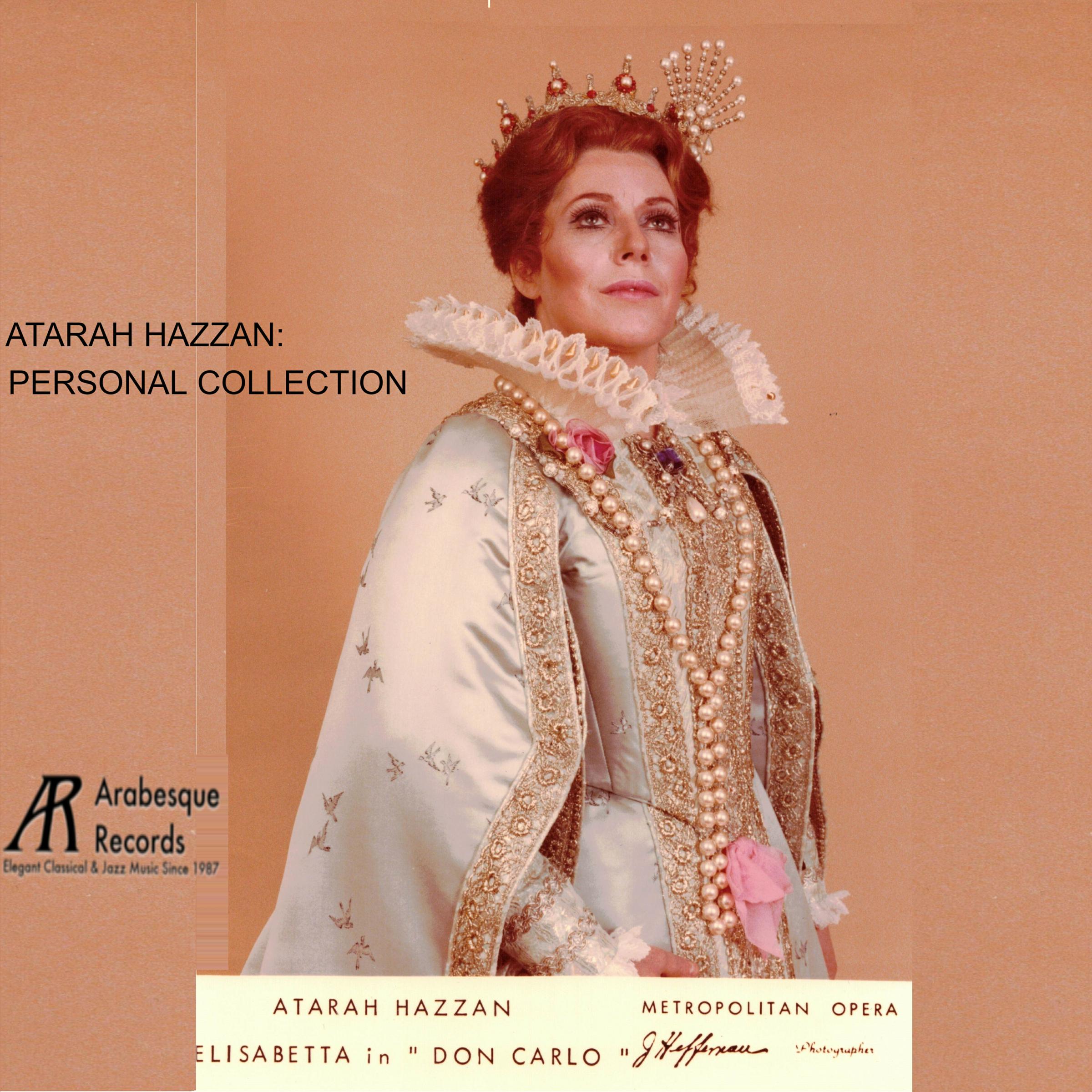 Atarah Hazzan began her musical studies at age 6 with piano study and was expected to follow with a career as a soloist. Additionally, as her family were avid opera fans, she witnessed, as a child, hundreds of performances at the Metropolitan Opera and the Philharmonic at Carnegie Hall, before they moved to Lincoln Center…her parents played an opera a day every day on the Victrola, as well..and of course they listened to all of the Saturday afternoon broadcasts of the Met.