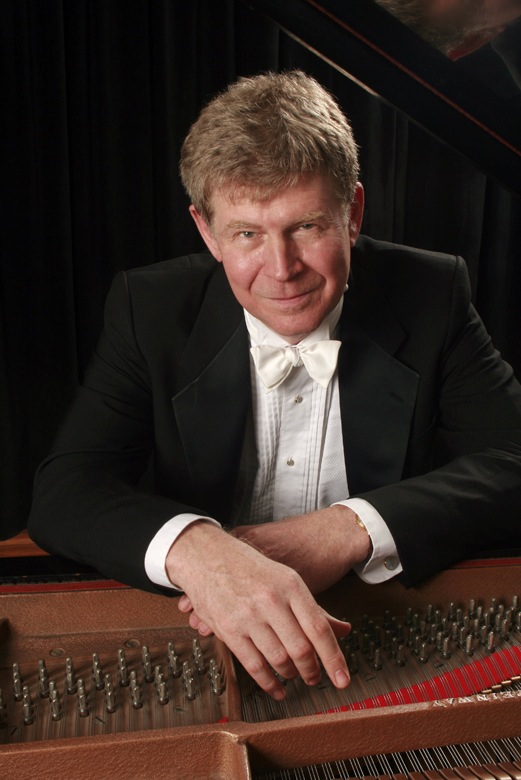 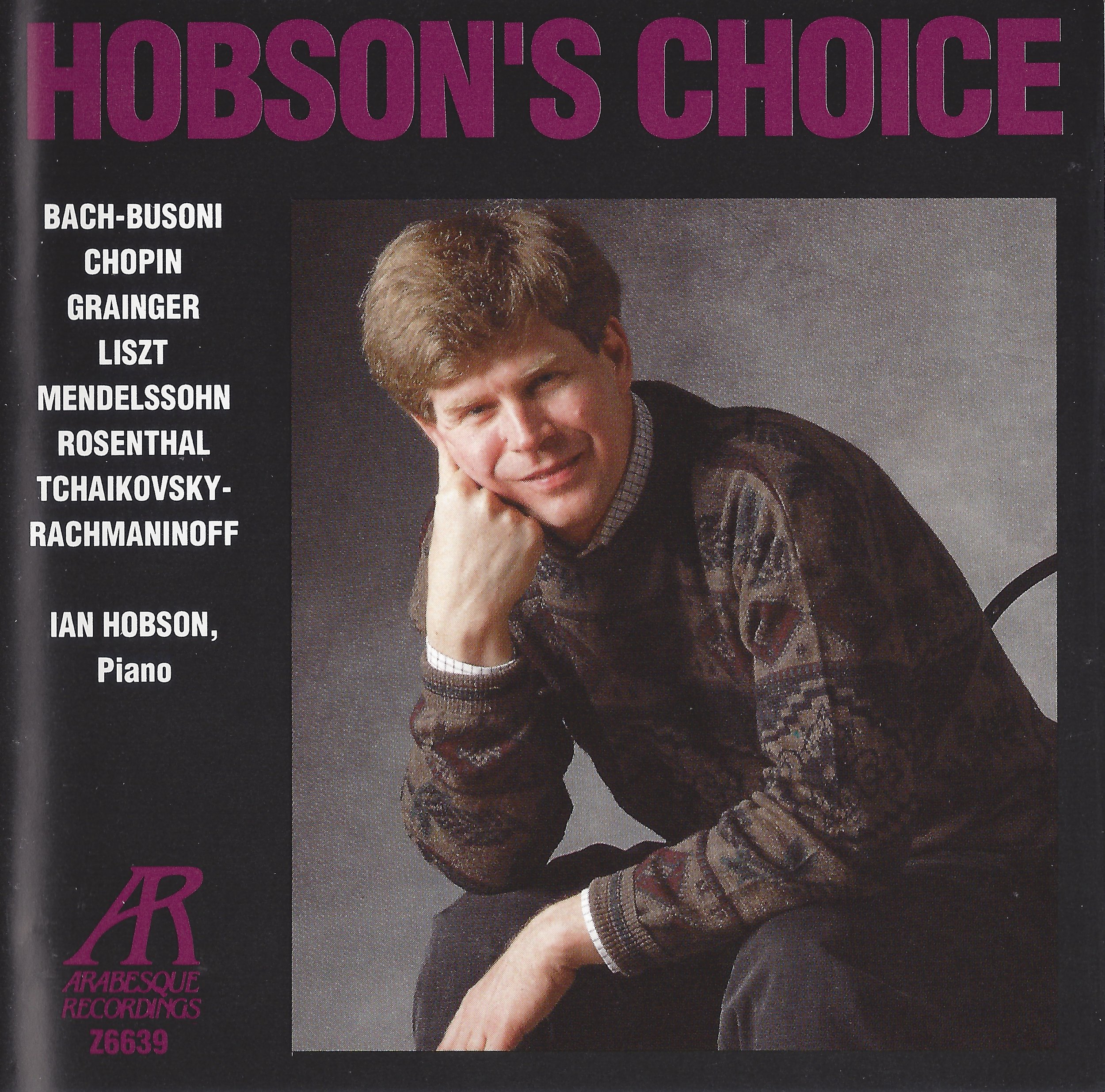 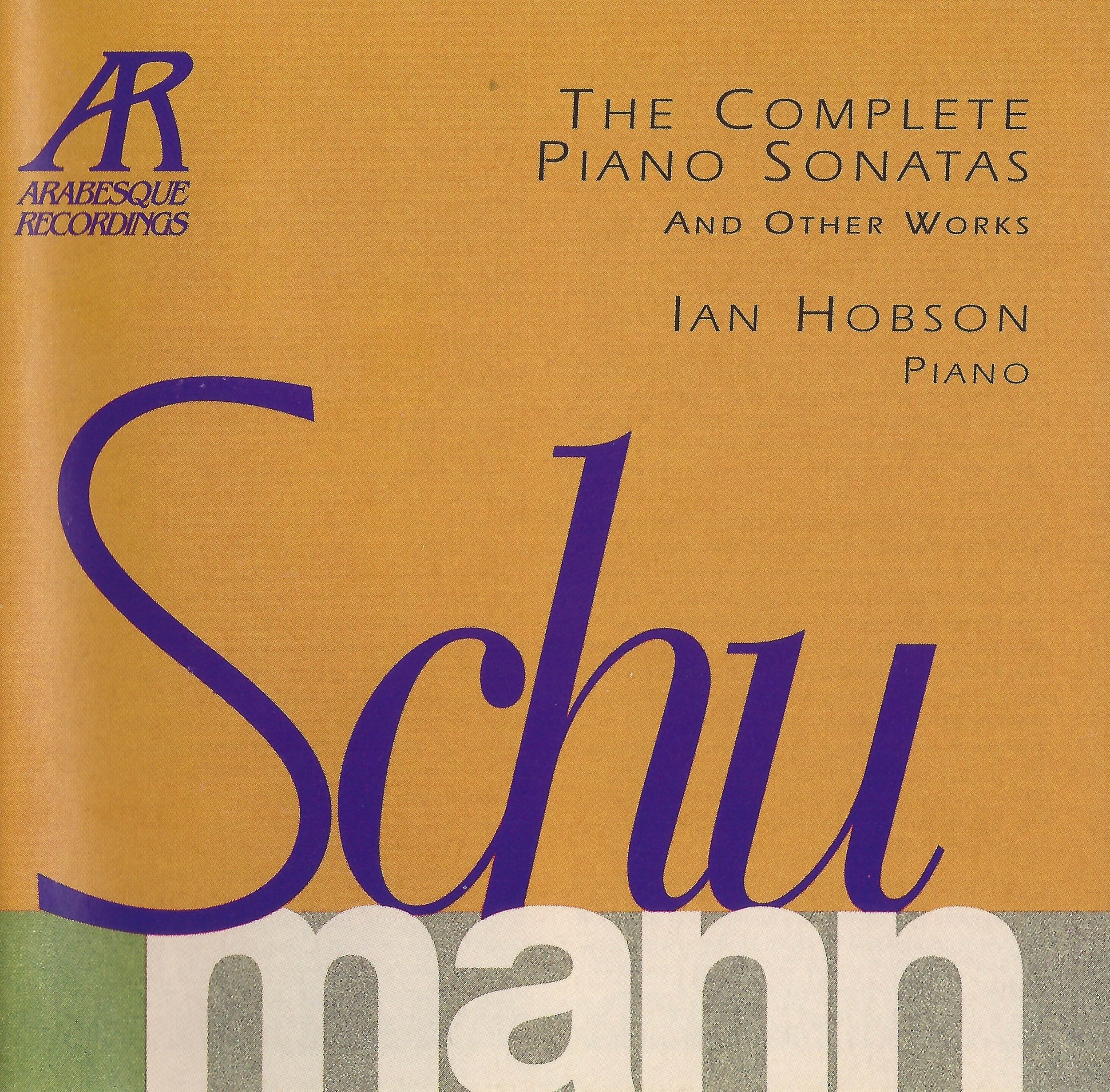 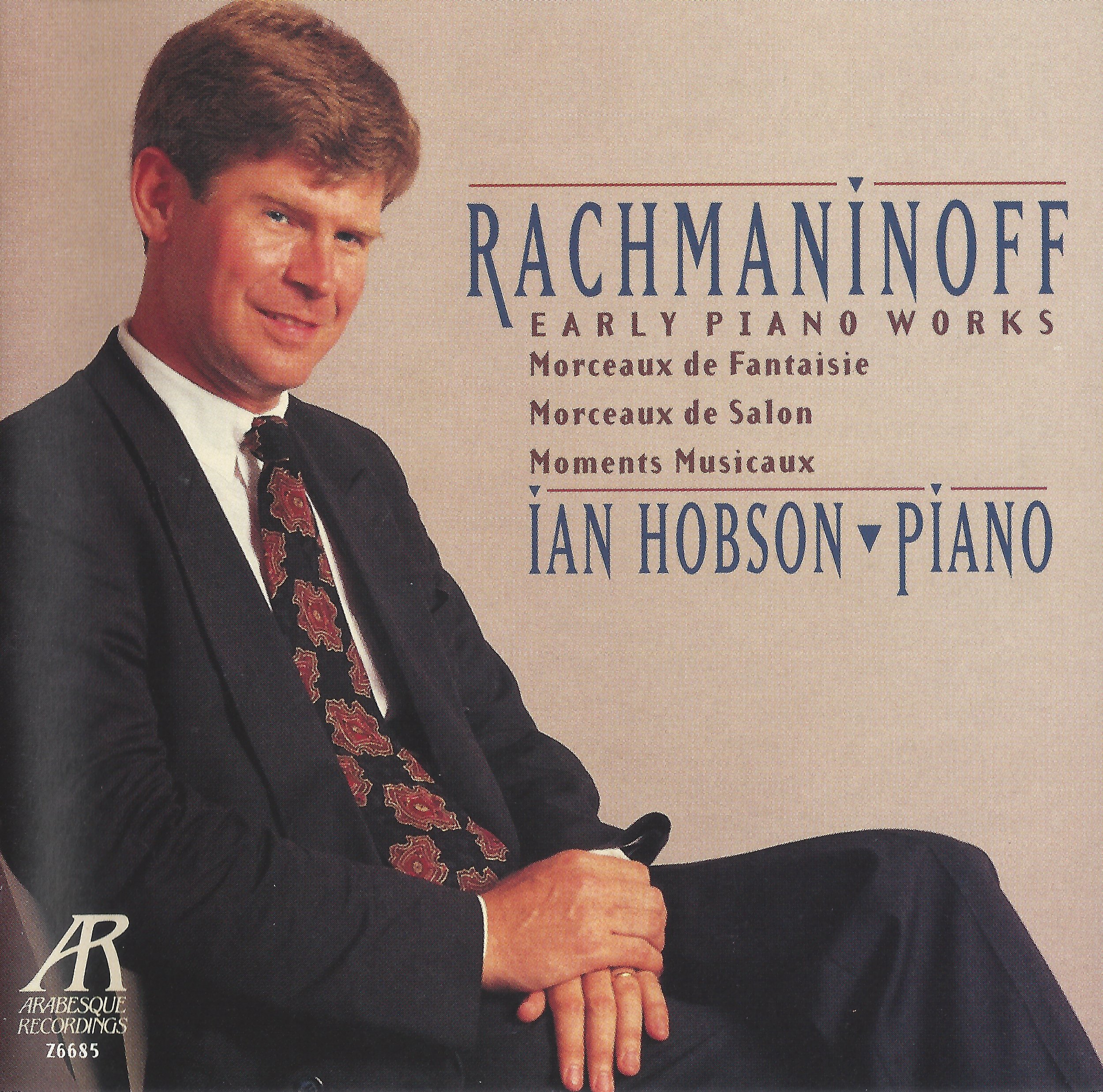 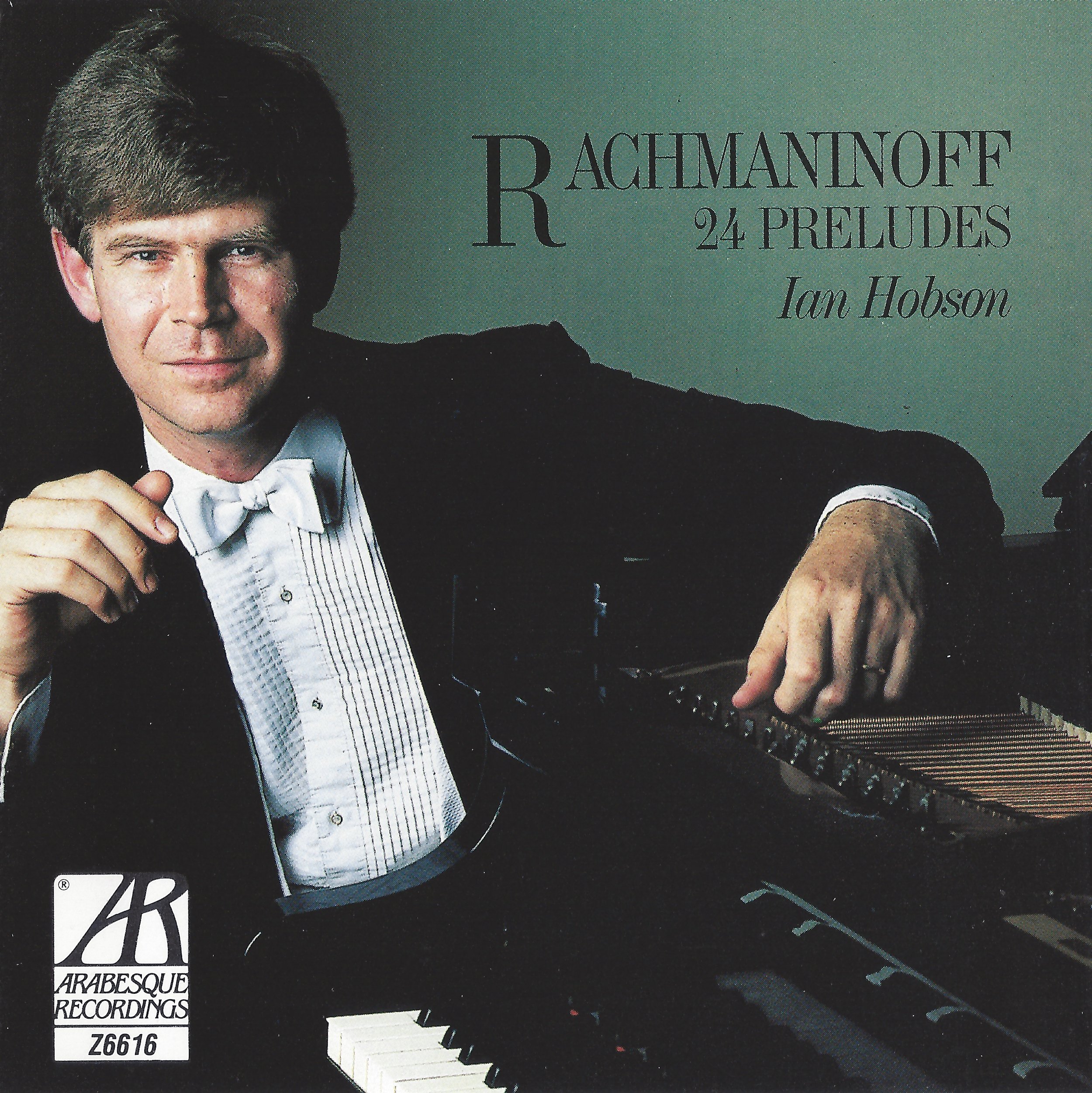 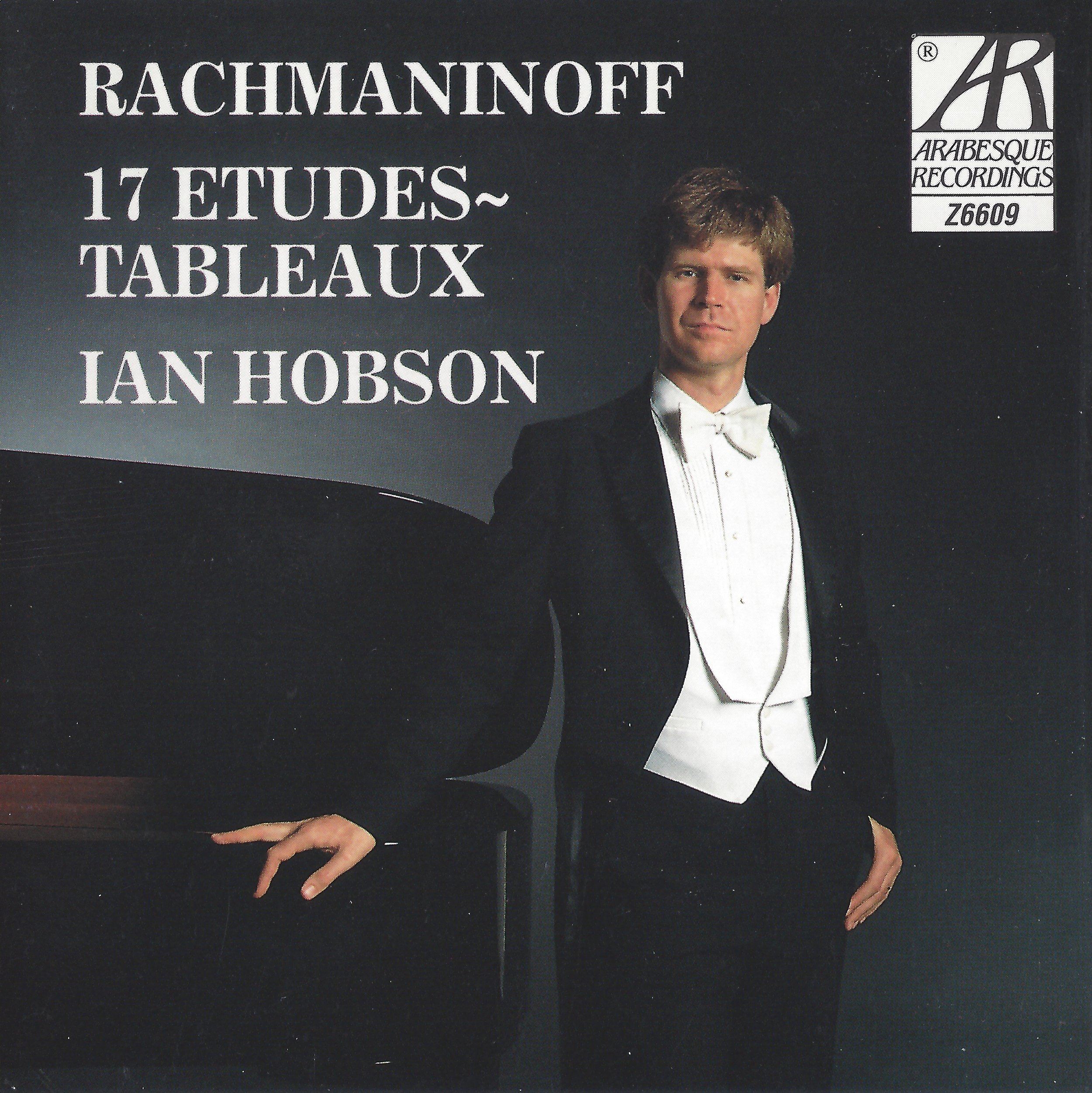 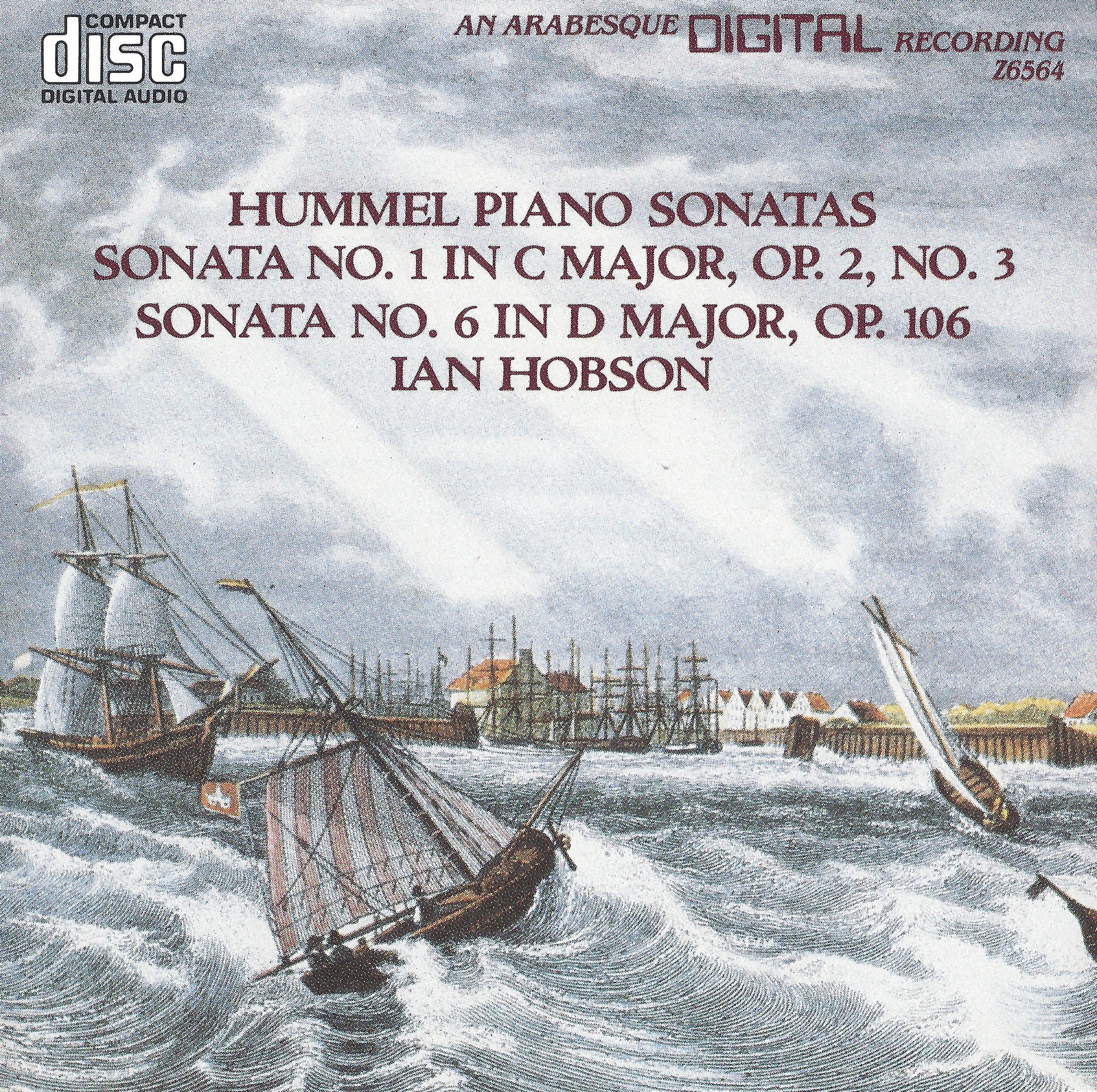 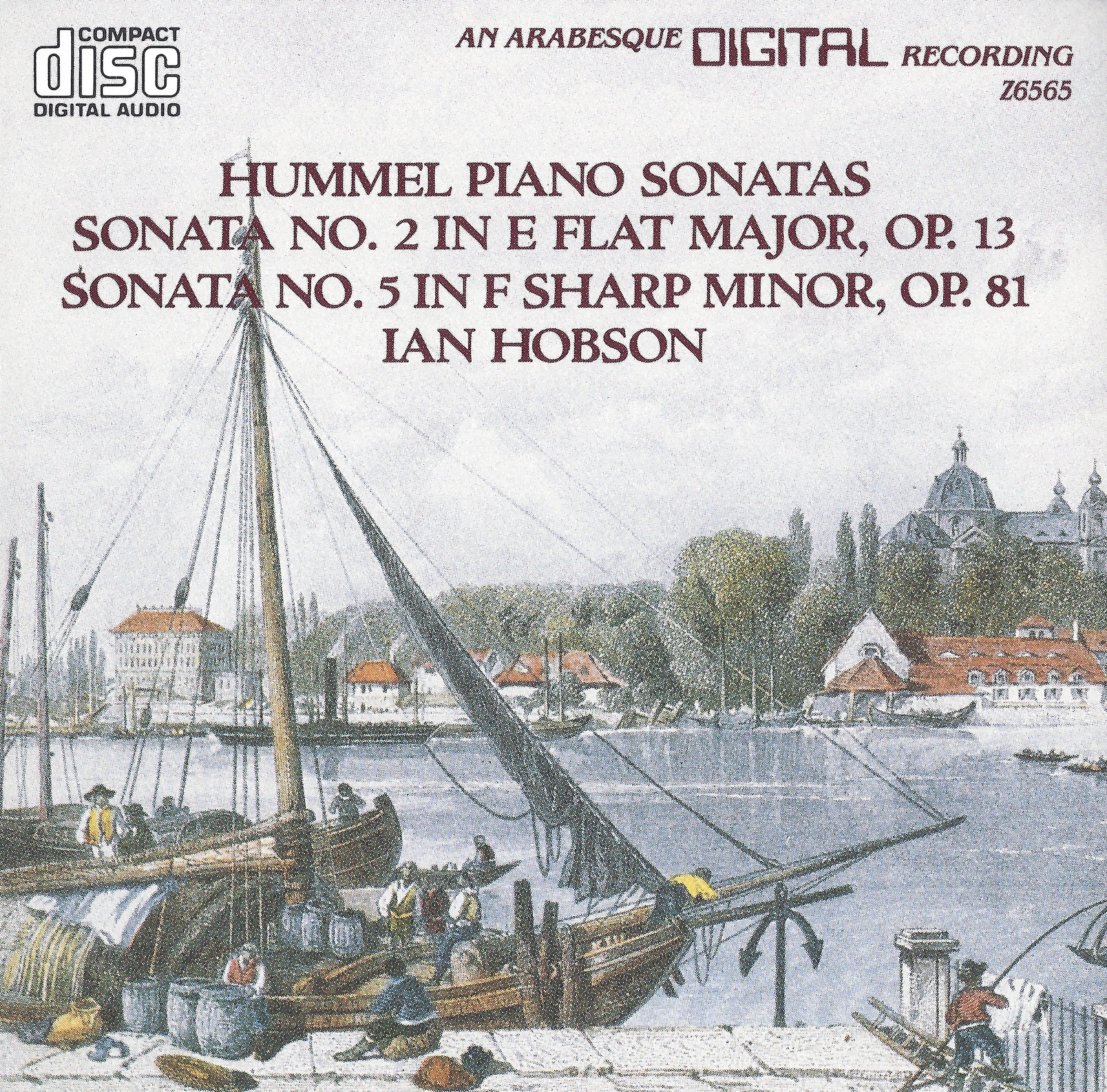 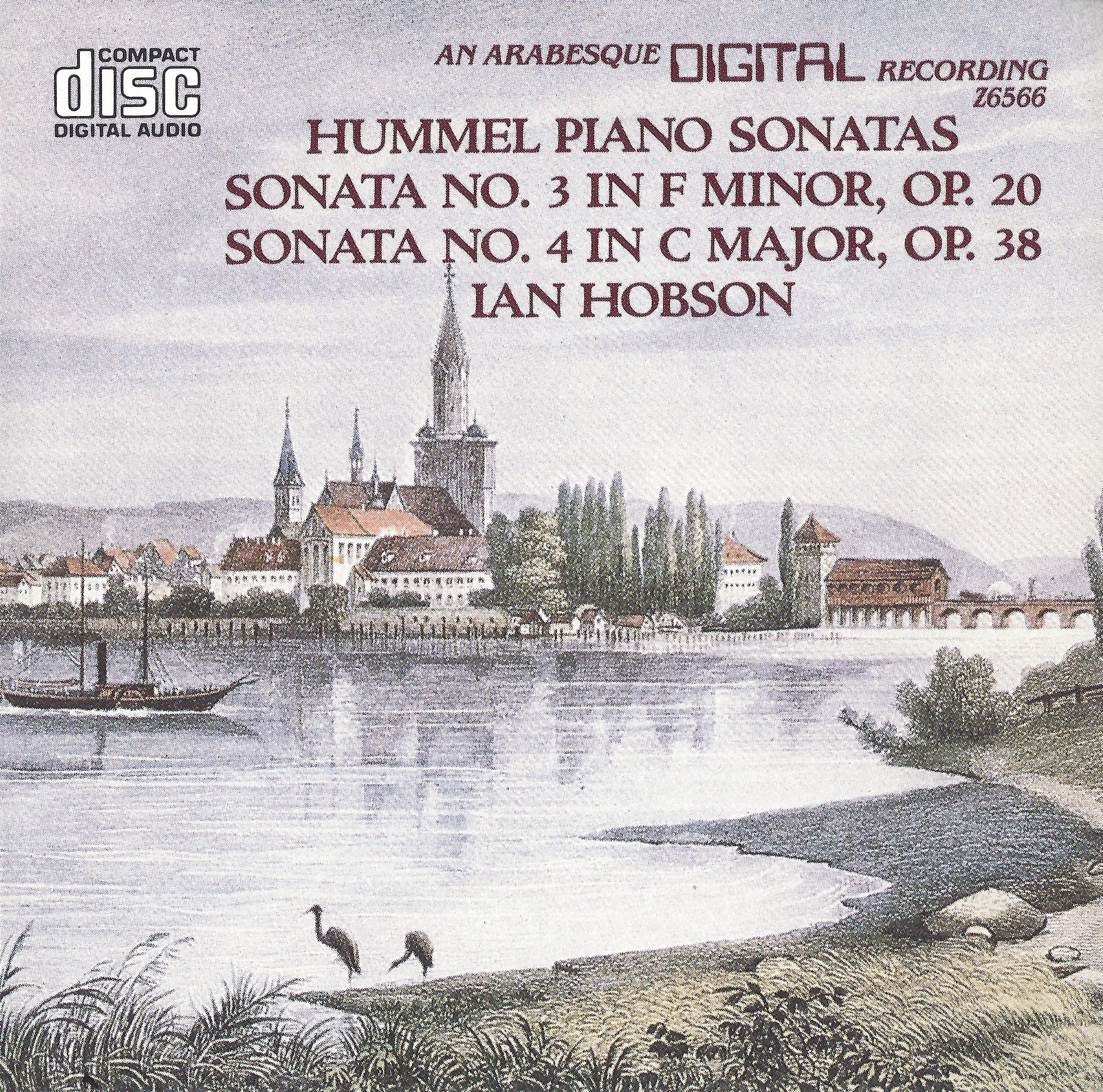 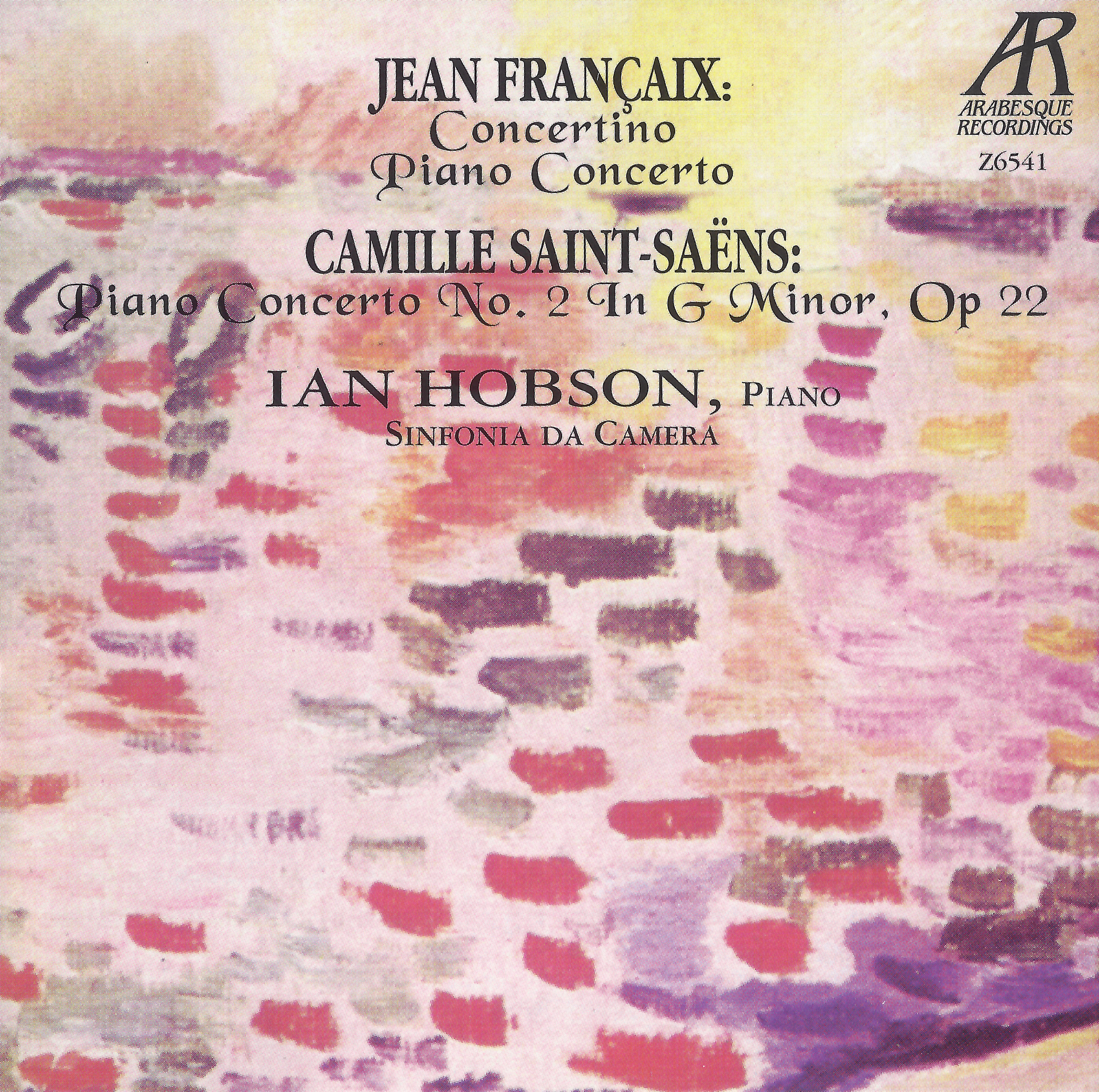 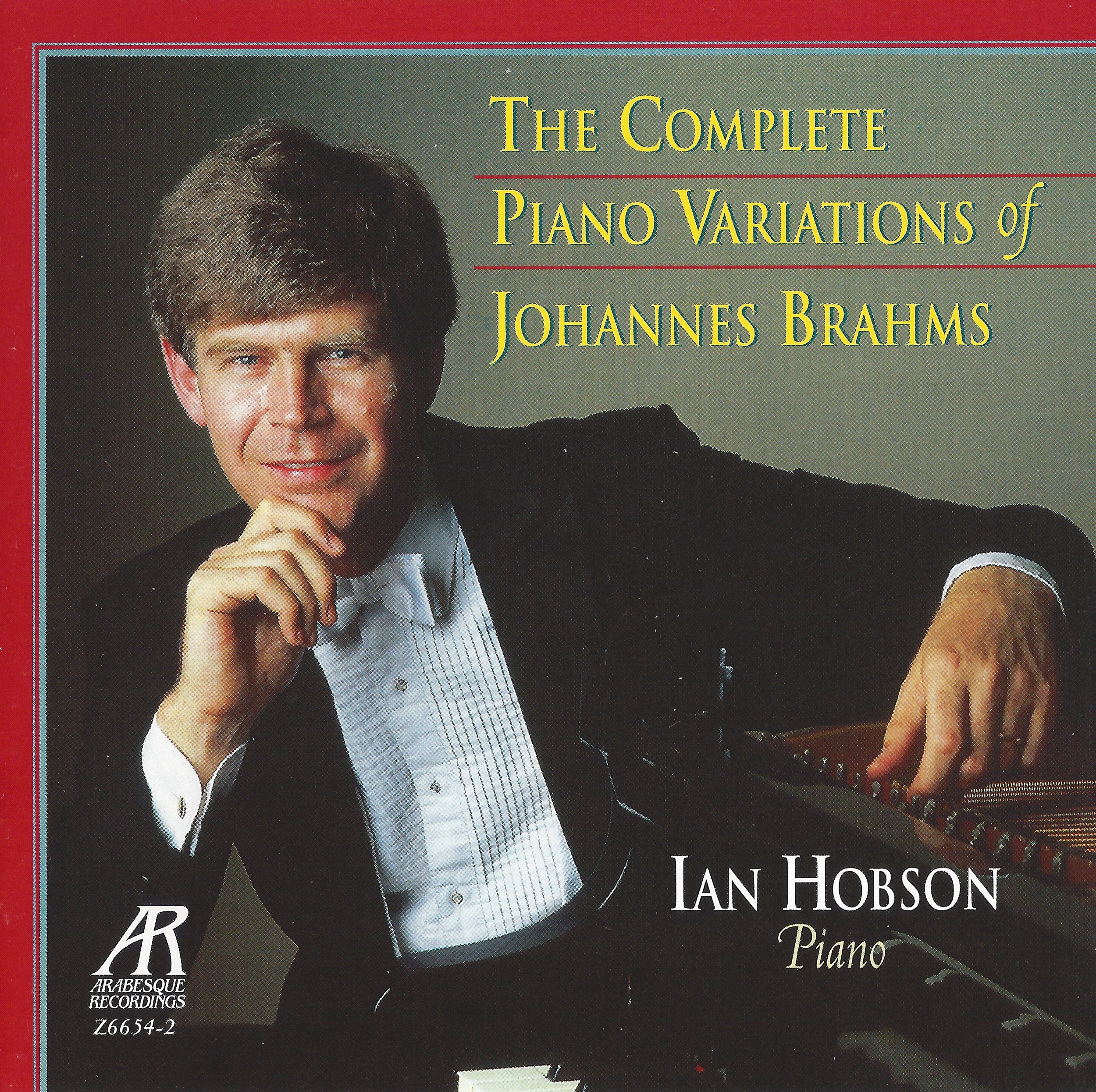 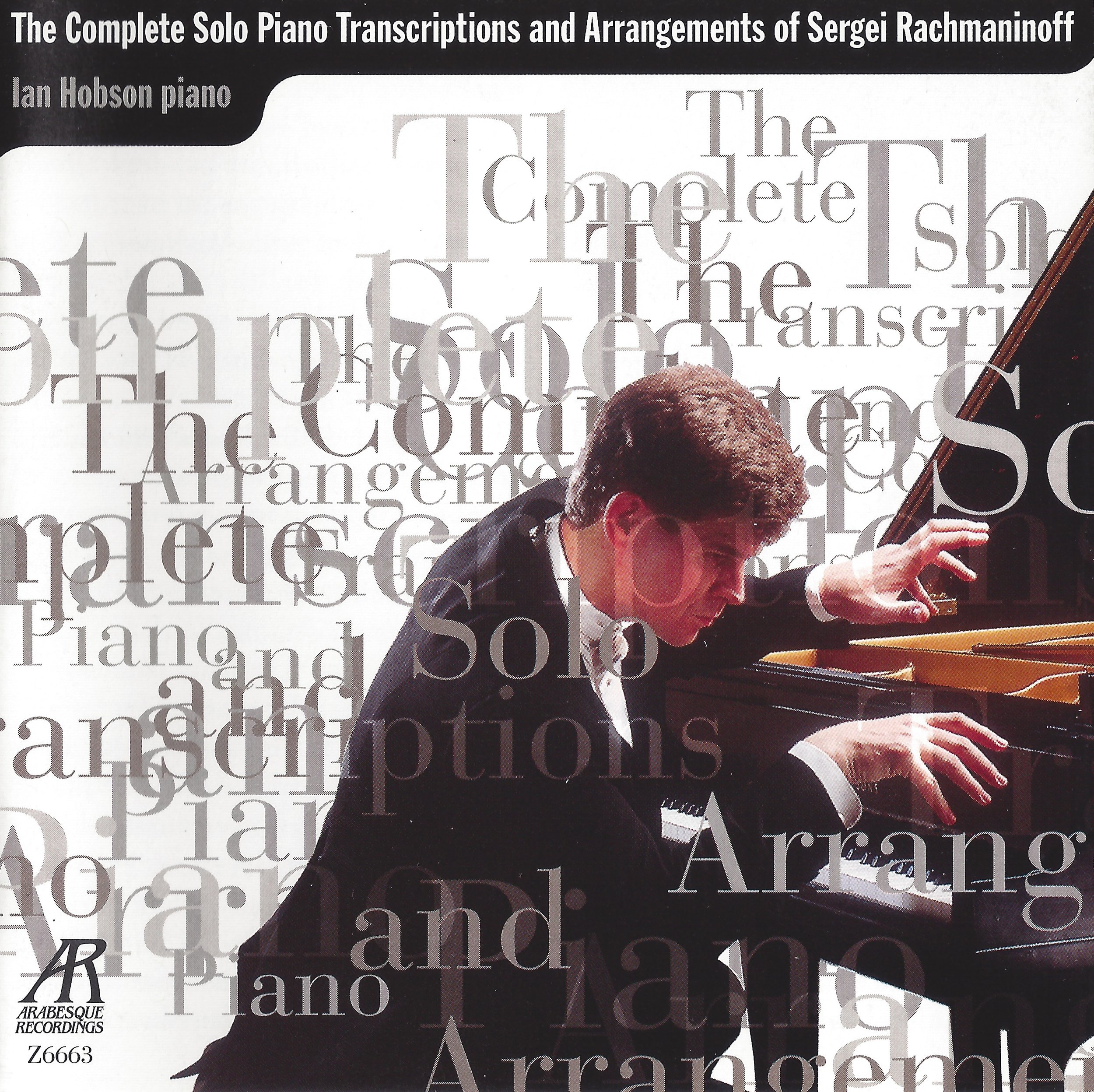 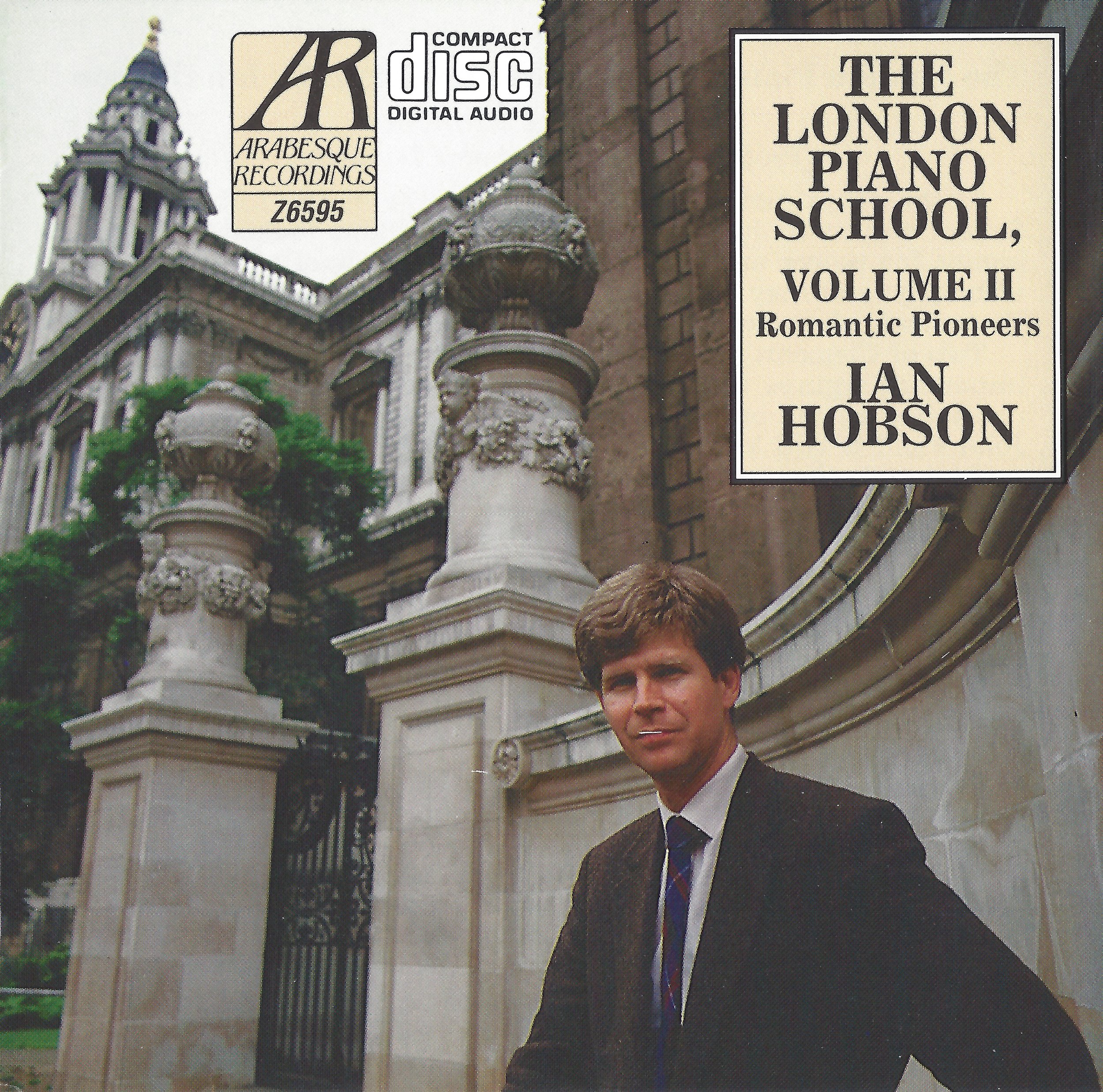 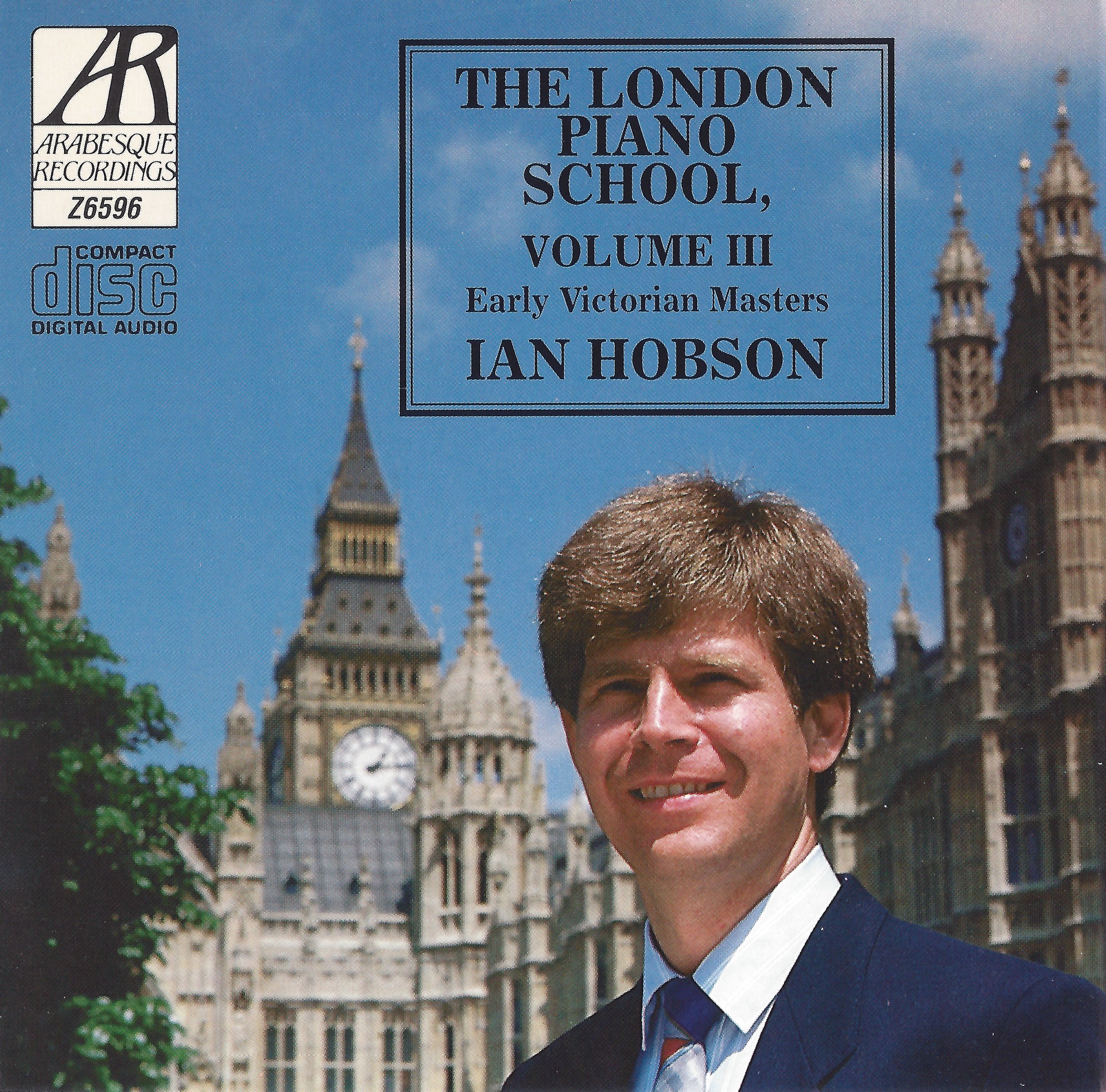 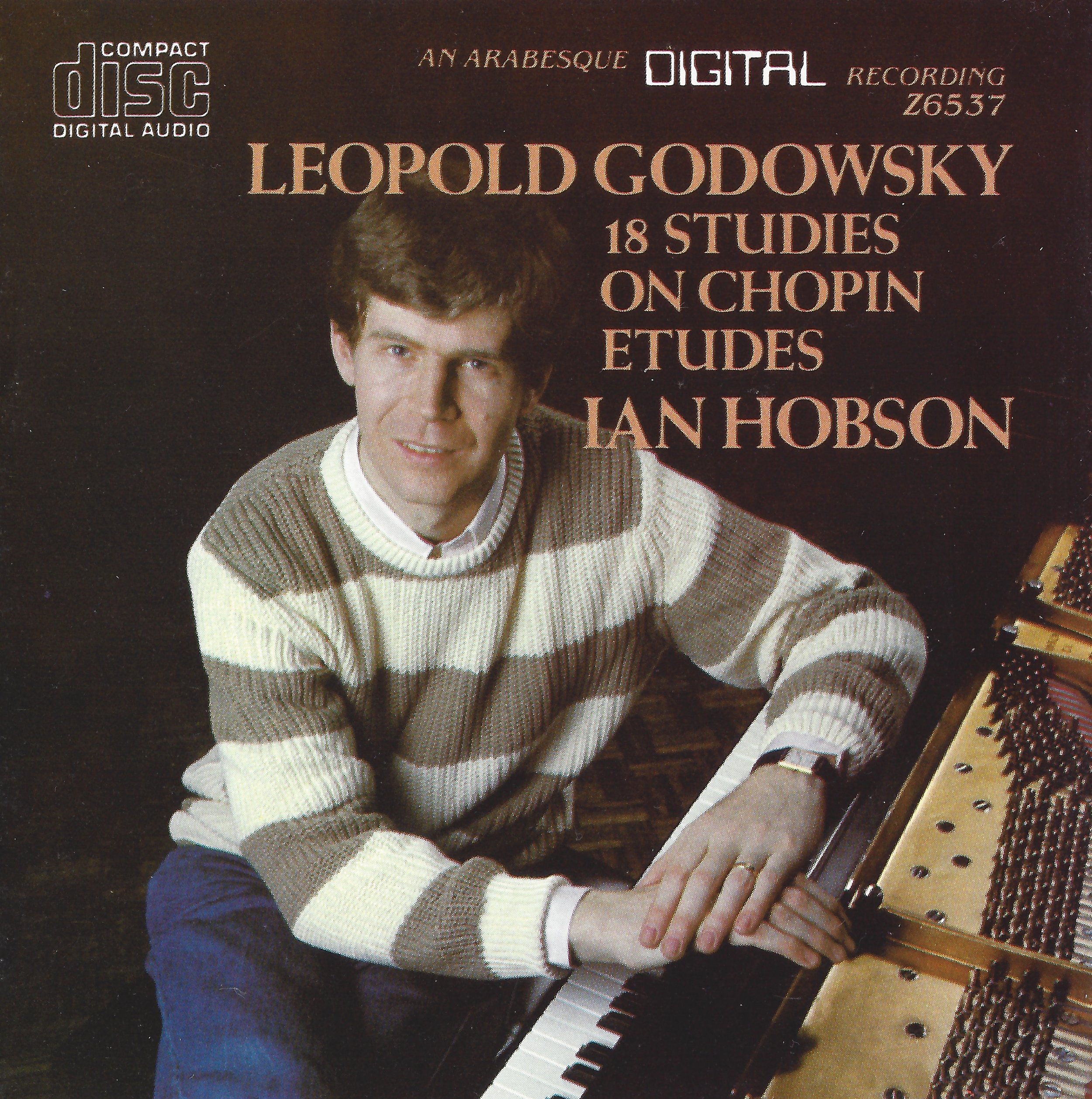 Pianist and conductor Ian Hobson is recognized internationally for his command of an extraordinarily comprehensive repertoire, his consummate performances of the Romantic masters, his deft and idiomatic readings of neglected piano music old and new, and his assured conducting from both the piano and the podium.  In addition to being a lauded performer, Mr. Hobson is a dedicated scholar and educator who has pioneered renewed interest in the music of such lesser known masters as Ignaz Moscheles and Johann Hummel.  He has also been an effective advocate of works written expressly for him by a number of today’s noted composers, including Benjamin Lees, John Gardner, David Liptak, Alan Ridout, and Yehudi Wyner.

In the 2015-16 season, Mr. Hobson embarks on an ambitious six-concert series in New York City: Preludes, Etudes, and Variations – Downtown/Uptown presents outstanding examples of each genre by Chopin, Fauré, Schumann, Rachmaninoff, Debussy, and Szymanowski. The series also expands the genres by presenting world premieres by Yehudi Wyner (Preludes), Robert Chumbley(Etudes), and Stephen Taylor (Variations). Presented in New York’s downtown SubCulture and uptown Merkin Hall between October 2015 and April 2016, the series follows Mr. Hobson’s acclaimed 14-recital 2013-14 New York series of the complete solo piano works and chamber music with piano of Johannes Brahms, Johannes Brahms: Classical inclinations in a Romantic Age.  Reviewing the first installment of the series, the New York Times music critic Corinna da Fonseca-Wollheim praised Mr. Hobson’s “careful attention to dynamics which added a lovely spatial dimension to the Andante” [of the Piano Sonata No. 1 in C] and lauded his “fine ear for color” in the Scherzo in E-flat minor (September 12, 2013).

Mr. Hobson also continues his concerts as music director of the Sinfonia da Camera, a professional chamber orchestra affiliated with the Krannert Center for the Performing Arts and College of Fine and Applied Arts of the University of Illinois at Urbana-Champaign, where Mr. Hobson is the Swanlund Emeritus Professor of Music. Further recital and teaching engagements this season take Mr. Hobson throughout the United States and several times to South Korea, where he is a professor at the National University of Seoul.

An artist of prodigious energy and resource, having to date amassed a discography of some 60 releases, including the complete piano sonatas of Beethoven and Schumann and a complete edition of Brahms’s variations for piano, Mr. Hobson is also in the process of recording a complete edition – the most comprehensive to date – of  the works of Frédéric Chopin. Volume 9 of the series was praised by the distinguished American critic Donald Rosenberg writing in Gramophone:

Ian Hobson appears to savour the experience of rising to the challenge. The English pianist and conductor has undertaken numerous daring projects and preserved some of them on his label, Zephyr Records. His discography for Zephyr and other companies includes everything from the complete Beethoven piano sonatas and Sousa’s opera El Capitan to contemporary works. Winner of first prize at the 1981 Leeds International Piano Competition, Hobson has continued his adventures in versatility with recordings of the complete works of Chopin. The newest release in the series…takes its name ‘Cannons among Flowers’ from a quote by Schumann about the essential nature of Chopin’s music. Hobson conveys the image strikingly in the disc’s opening work, the Second Ballade. The performance juxtaposes utmost delicacy with eruptive power. Similar mastery of contrast makes Hobson’s account of the Second Scherzo memorable and affecting. His playing is intensely alive to expressive nuance, textural clarity and elastic shaping, and his sound maintains its glow even at the most torrential moments….Hobson’s noble artistry is as vibrant and controlled in dramatic episodes as it is in music of lilting melancholy.”
(Gramophone, July 2012)

One of the youngest ever graduates of the Royal Academy of Music, Mr. Hobson began his international career in 1981 when he won First Prize at the Leeds International Piano Competition, after having earned silver medals at both the Arthur Rubinstein and Vienna-Beethoven competitions. Born in Wolverhampton, England, he studied at Cambridge University (England), and at Yale University, in addition to his earlier studies at the Royal Academy of Music.  A professor in the Center for Advanced Study at the University of Illinois (Urbana-Champaign), Hobson received the endowed chair of Swanlund Professor of Music in 2000.