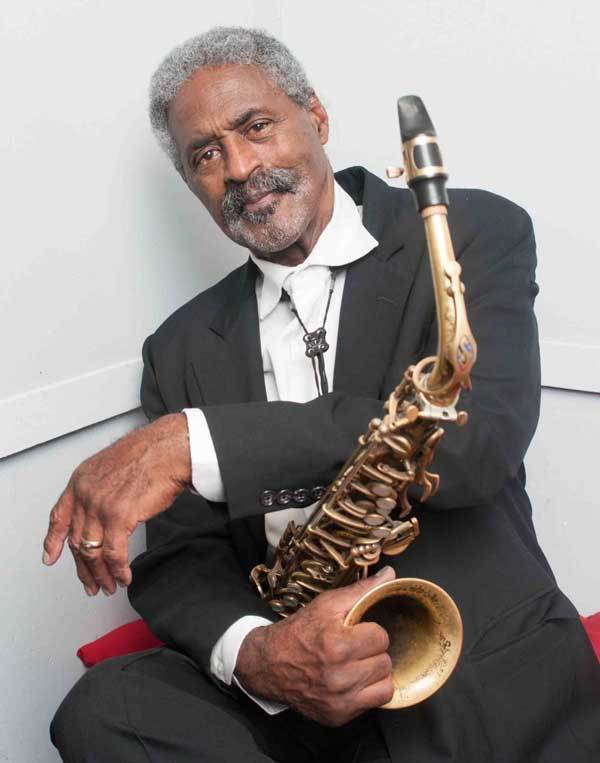 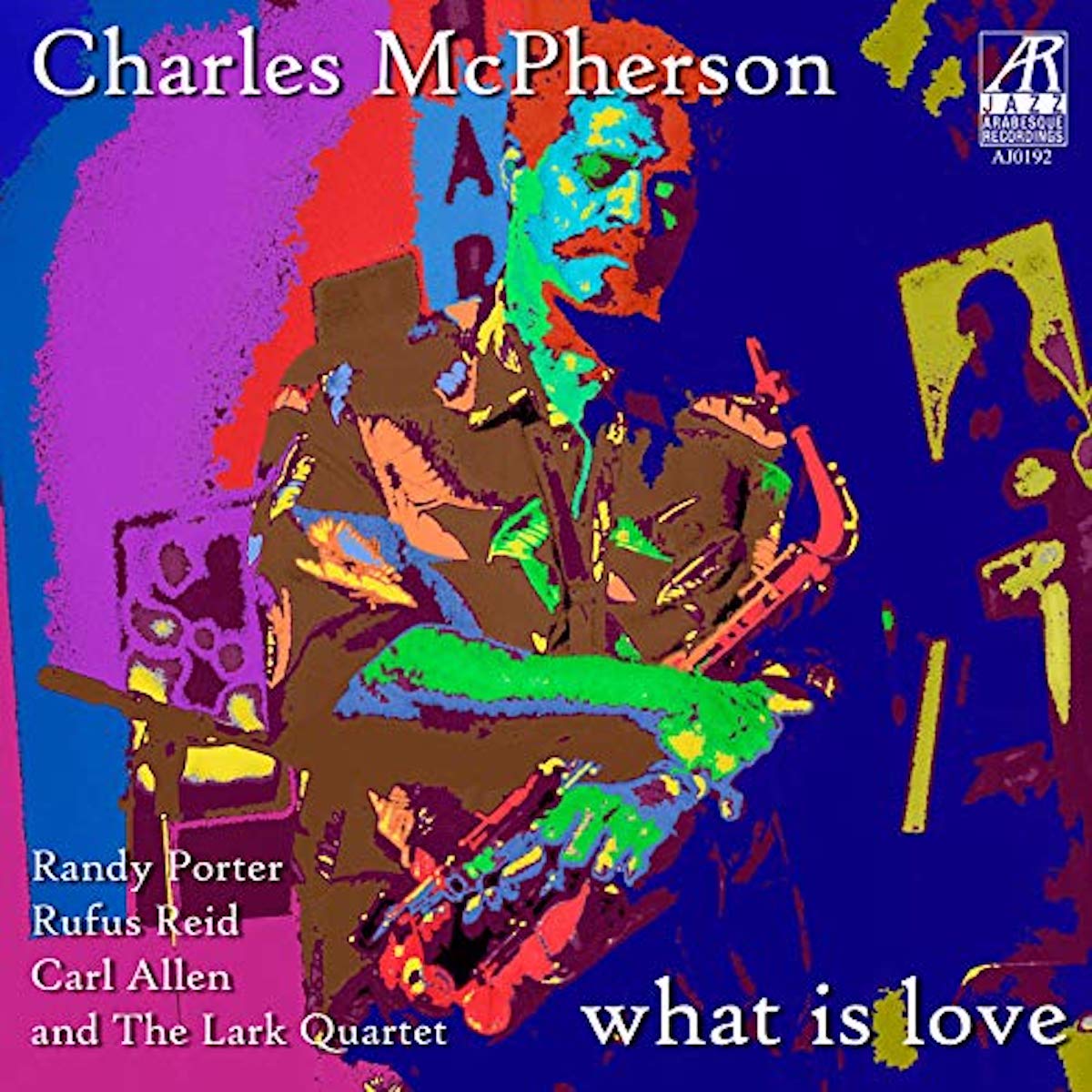 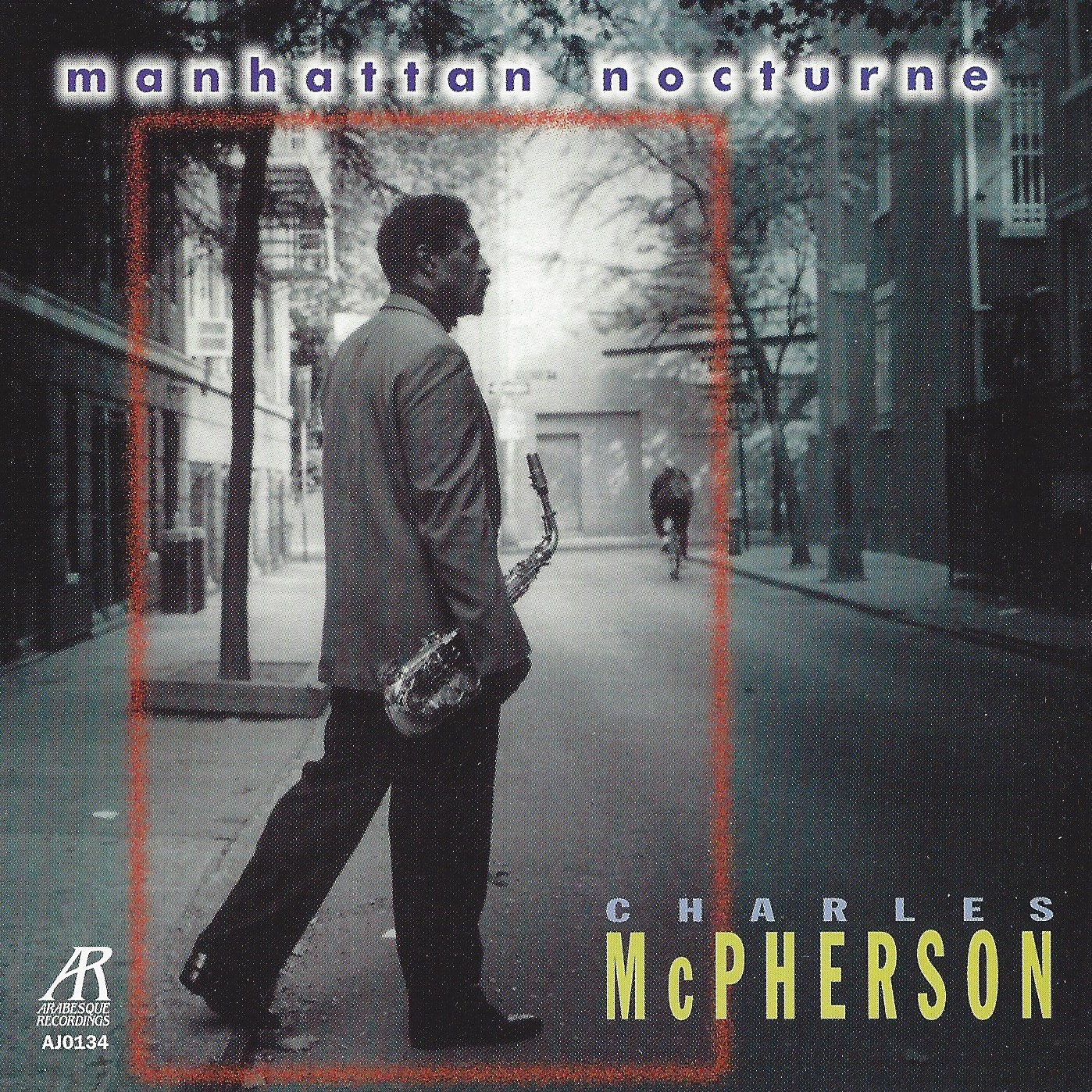 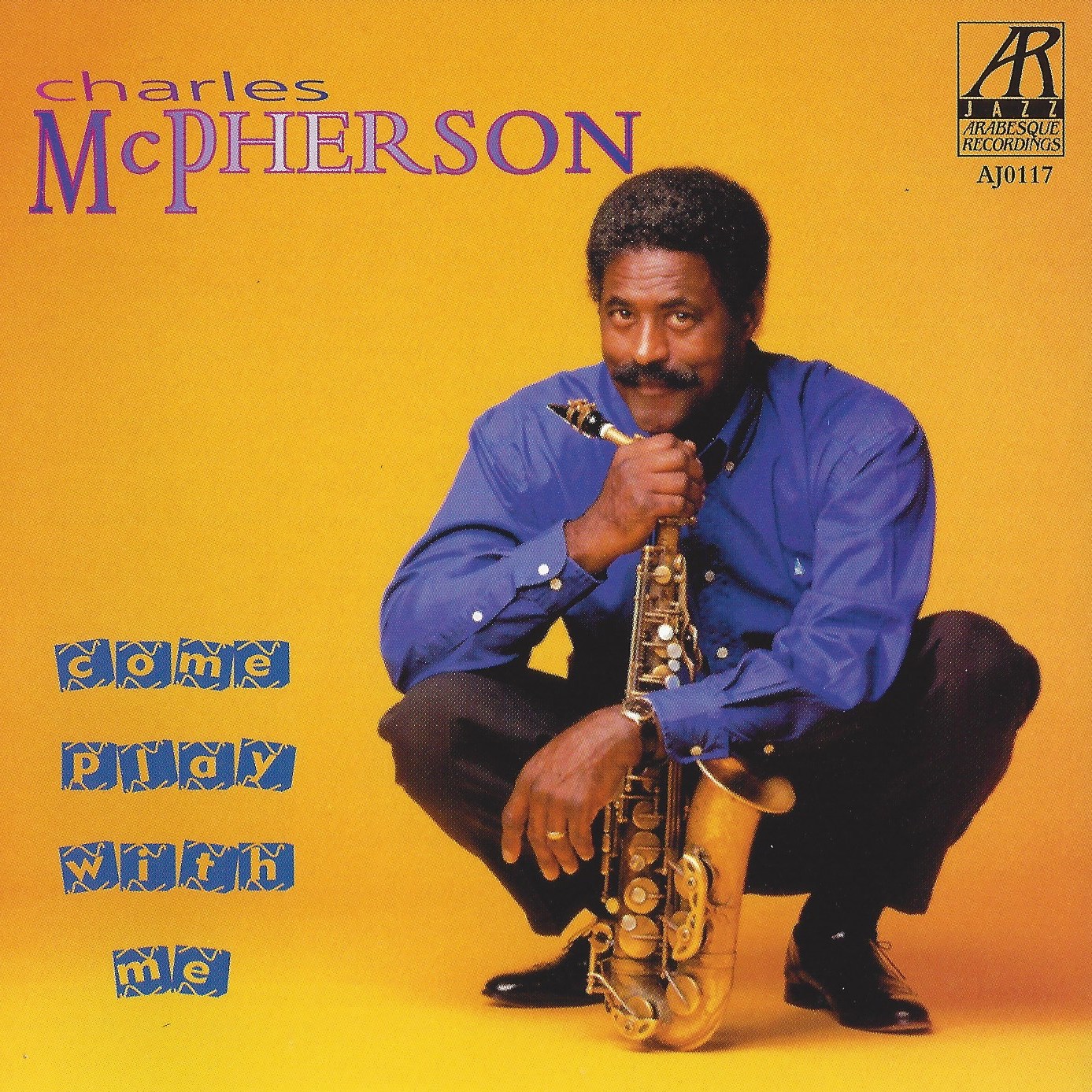 For more than 50 years, saxophonist Charles McPherson has been one of the most expressive and highly regarded voices in jazz. His rich musical style, rooted in the blues and bebop, has influenced and inspired generations of musicians and listeners.

McPherson was born in Joplin, MO, on July 24, 1939, and he developed a love for music at a young age. As a child, he began experimenting at the piano whenever one was available. He also attended summer concerts in Joplin that featured territory bands from the Midwest and Southwest. These concerts made a strong impression on McPherson, who was particularly enamored with the sound and shape of the saxophone.

McPherson moved to Detroit in 1948 at age 9. At that time, Detroit was home to one of the most vibrant jazz communities in the country. His new home was in the same neighborhood as his future mentor, pianist Barry Harris, as well as his friend and future bandmate, trumpeter Lonnie Hillyer. Additionally, McPherson now lived within blocks of the famed Blue Bird Inn jazz club.

“The street that I lived on just happened to be a street where Barry Harris lived right around the corner, five minutes away. A trumpet player named Lonnie Hillyer, who worked with Mingus along with myself for a long time, lived right on my street. And there was a jazz club a few blocks down on my street called the Blue Bird, which was, at that time, probably the hippest jazz club in Detroit. So it was interesting that, of all places, as big as Detroit is, I ended up on the same street as a really great local jazz club. The house band at that time was Barry Harris on piano, Pepper Adams playing baritone sax, Paul Chambers or Beans Richardson (on bass), and Elvin Jones was the house drummer.”

After beginning on flugelhorn and trumpet in his school band at age 12, McPherson switched to alto saxophone at 13. Much of his knowledge of jazz at that point was from an awareness of popular big bands of the Swing Era. He was also familiar with great soloists from that time, such as alto saxophonist Johnny Hodges. Based on the recommendation of a classmate, McPherson first heard the music of Charlie Parker in his early teens. Despite not having a strong theoretical knowledge of this new music, he knew immediately that bebop was the style he wanted to play.

“One day I was in a little candy store, and there was a jukebox with records in it, and I saw Charlie Parker. And I was like ‘Oh! Let me put my money in and hear this guy!’ And when I heard that (“Tico-Tico” from Charlie Parker South of the Border), I was completely floored. I was 13 or 14 years old, and from that point on, it was like ‘that’s it.’ And I knew nothing about changes or chords, and I’m just a kid. I knew immediately that this is the way you’re supposed to play.”

From then on, McPherson immersed himself in the jazz culture of Detroit, modeling his musical style and training after the great musicians in his midst. At age 15, he began to study with Barry Harris, in addition to briefly studying saxophone at the Larry Teal School of Music in Detroit. McPherson also started to practice and perform with other future jazz luminaries within his peer group, including Hillyer, Roy Brooks, Donald Walden, and Louis Hayes, as well as future Motown legends and members of the Motown house rhythm section, bassist James Jamerson and drummer Richard “Pistol” Allen.

“What we had to do was pool our money together…and we rented a loft. We had seven or eight keys, and at any time of night, anybody could go in and play. There was a drum set there and a piano there…and it was in a neighborhood that was a business district where, after hours, nobody was there. So we could go in at 2 o’clock in the morning and have a session. And this is what we had to do in order to play, because (otherwise) we couldn’t play with those (older) cats.”

By age 19, McPherson had advanced to the point where he was working regularly throughout Detroit. He soon joined a number of his contemporaries in moving from Detroit to New York in the late 1950s. After moving to New York in 1959, McPherson began his association with Charles Mingus, which lasted for the next 12 years.

In the mid-1960s, McPherson began to record more frequently with other musicians, including Harris and trumpeter Art Farmer. McPherson’s first recording as a leader, Bebop Revisited, was made in 1964 and featured Carmell Jones on trumpet, Barry Harris on piano, Nelson Boyd on bass, and Albert “Tootie” Heath on drums. Later in the decade, McPherson starting working more with his own groups, which also included Harris, as well as tenor saxophonist George Coleman, who had recently finished his tenure as a member of Miles Davis’s band.

By 1972, McPherson stopped playing with Mingus and continued to tour and record as a leader and as a sideman. He moved to San Diego in 1978, and since then he has maintained an active career as a performer and educator throughout the United States and abroad. In 1988, McPherson was featured in the soundtrack to the Clint Eastwood film Bird as the saxophone voice of Charlie Parker in several scenes. He has performed on over 70 recordings to date, both as a leader and as a sideman. His most recent recording, Love Walked In, featuring Bruce Barth on piano, Jeremy Brown on bass, and Stephen Keogh on drums, was released in February 2016. Additionally, in 2017, McPherson was interviewed for the upcoming documentary Artists of Jazz, featuring other legendary jazz musicians “whose careers played an integral part in the history of jazz.”

McPherson is also an active composer. His most recent large-scale work, Sweet Synergy Suite, is the product of a grant from the San Diego Foundation’s Creative Catalyst Fund. The work fuses bebop and Afro-Latin music with ballet and modern dance styles, featuring music by McPherson and choreography by Javier Velasco. The work was premiered by the San Diego Ballet in February 2015. In 2016, McPherson was named Resident Composer for the San Diego Ballet. In this position, he will continue to collaborate with Velasco in creating innovative new works for the company.

In May 2015, McPherson was awarded an honorary Doctor of Fine Arts degree from California State University at San Marcos for “his outstanding professional and creative accomplishments and his influential role in mentoring future generations of musical artists.” In June 2016, he was joined by drummer Albert “Tootie” Heath in receiving the Don Redman Jazz Heritage Award, which is given annually to “legends of jazz whose musicianship, humanity and dignity serve as an asset to jazz in the tradition of Don Redman, and whose work in music and education illuminate his spirit.” Most recently, in 2017, McPherson was the recipient of “The Duke” Award from Soka University, recognizing his lifetime of achieving “longstanding artistic excellence, the victory of musical power and beauty fostered with the tenacity of intelligent endurance.”

McPherson currently lives in San Diego with his wife, Lynn, and he maintains an active schedule of performing, recording, composing, and teaching. He remains a respected and powerful force in jazz, and he is still “very much in love with the saxophone and music.”