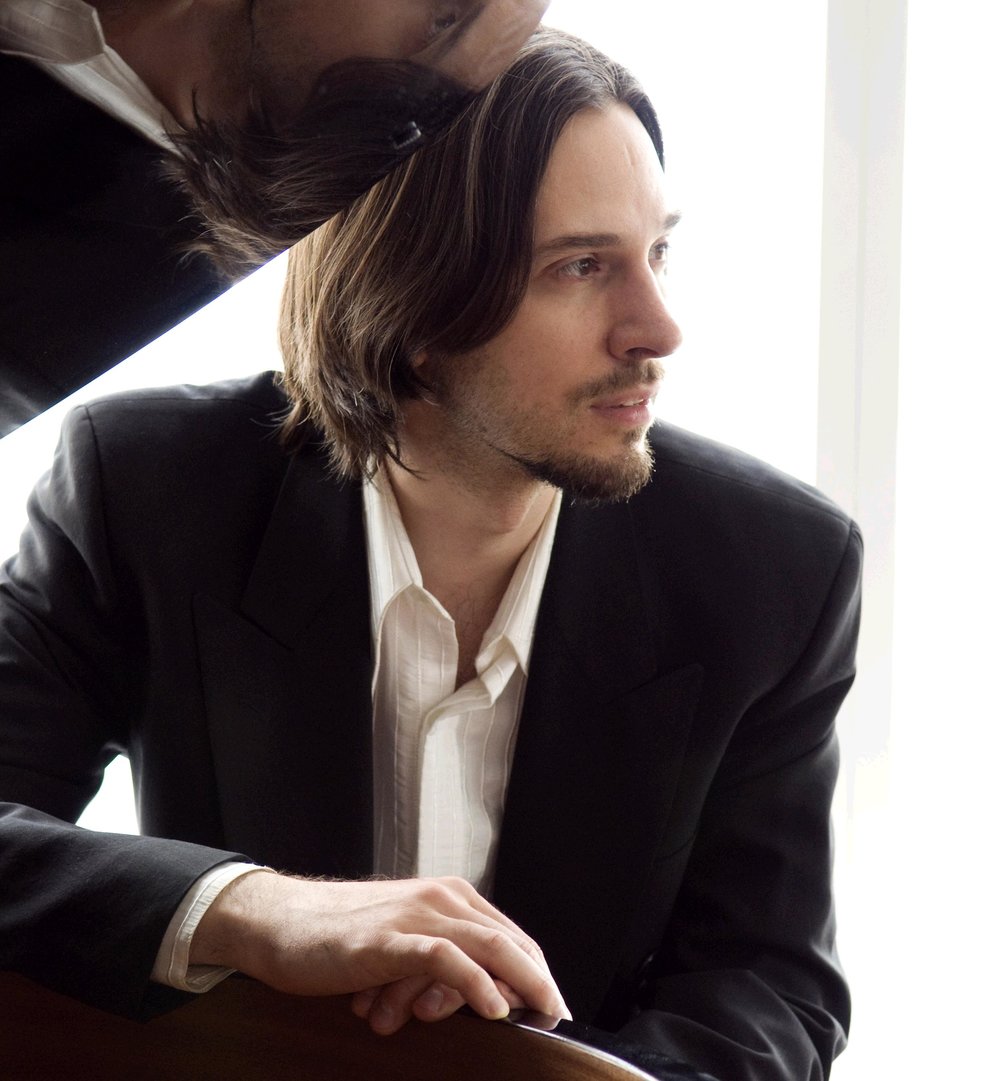 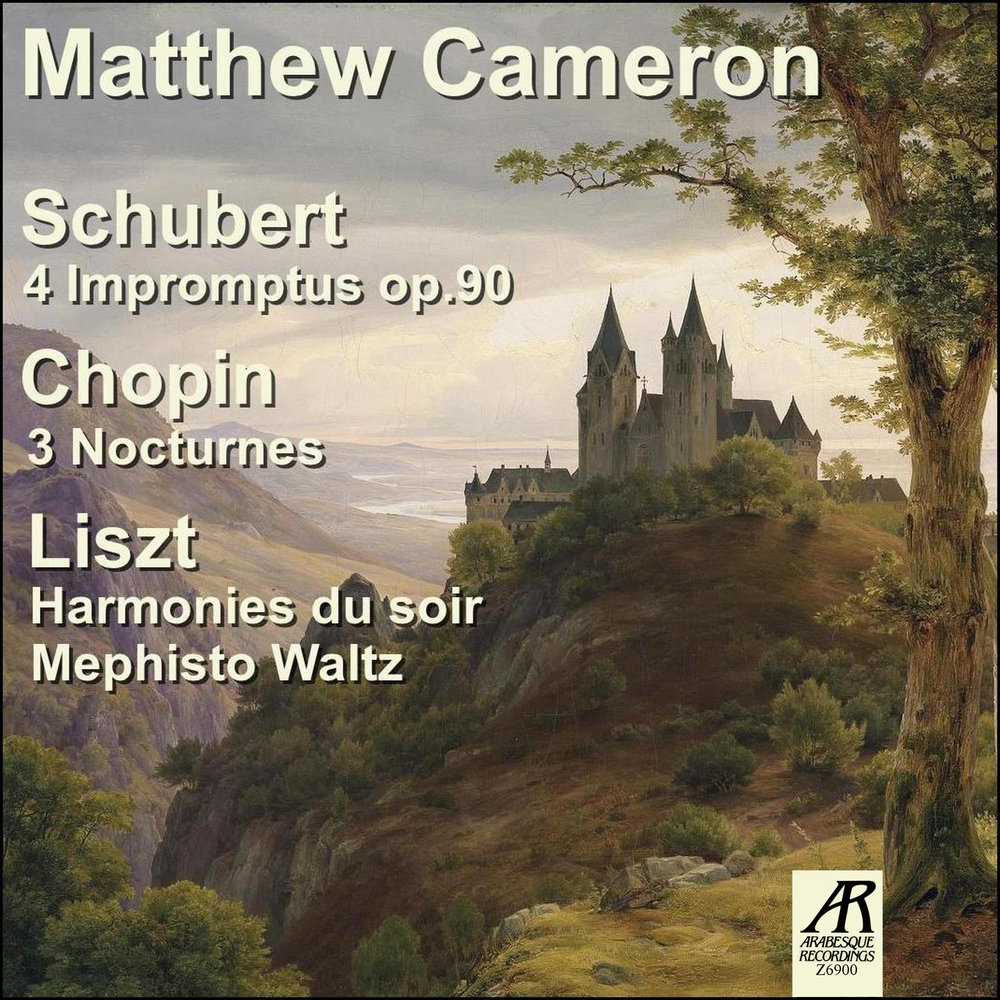 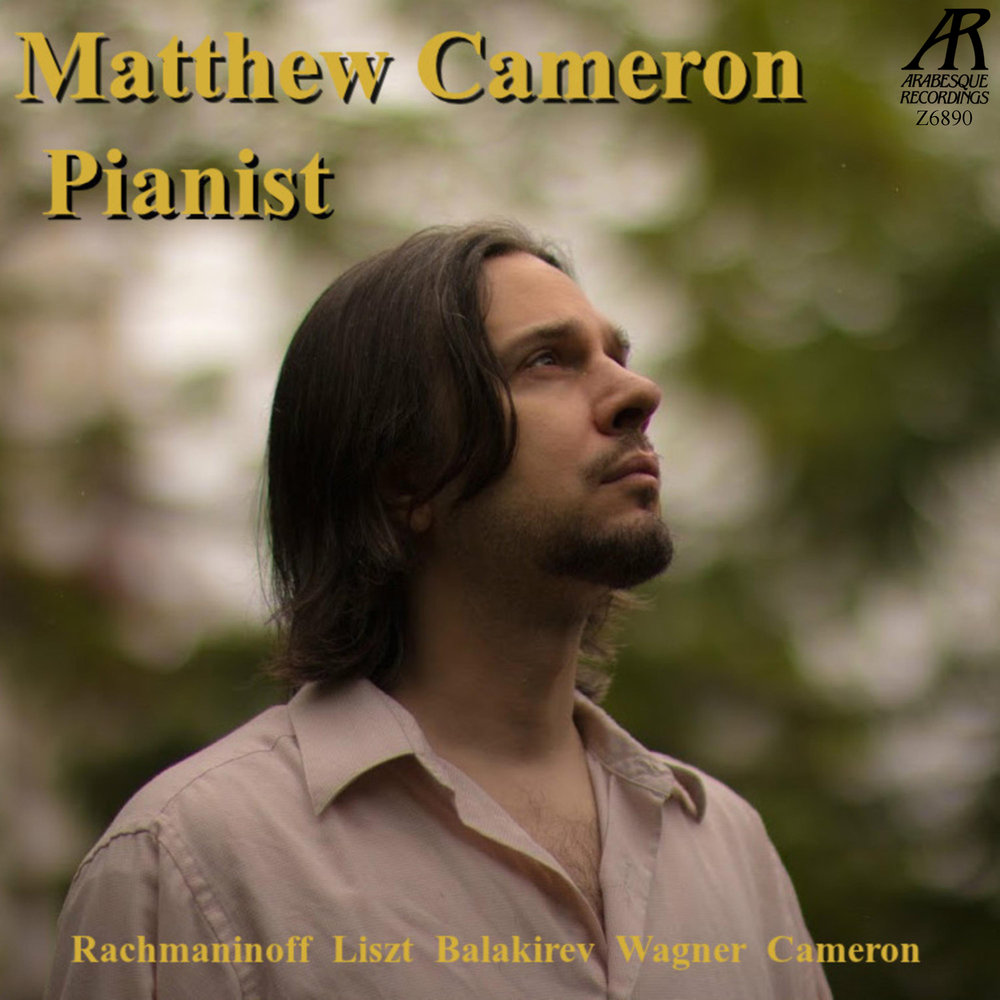 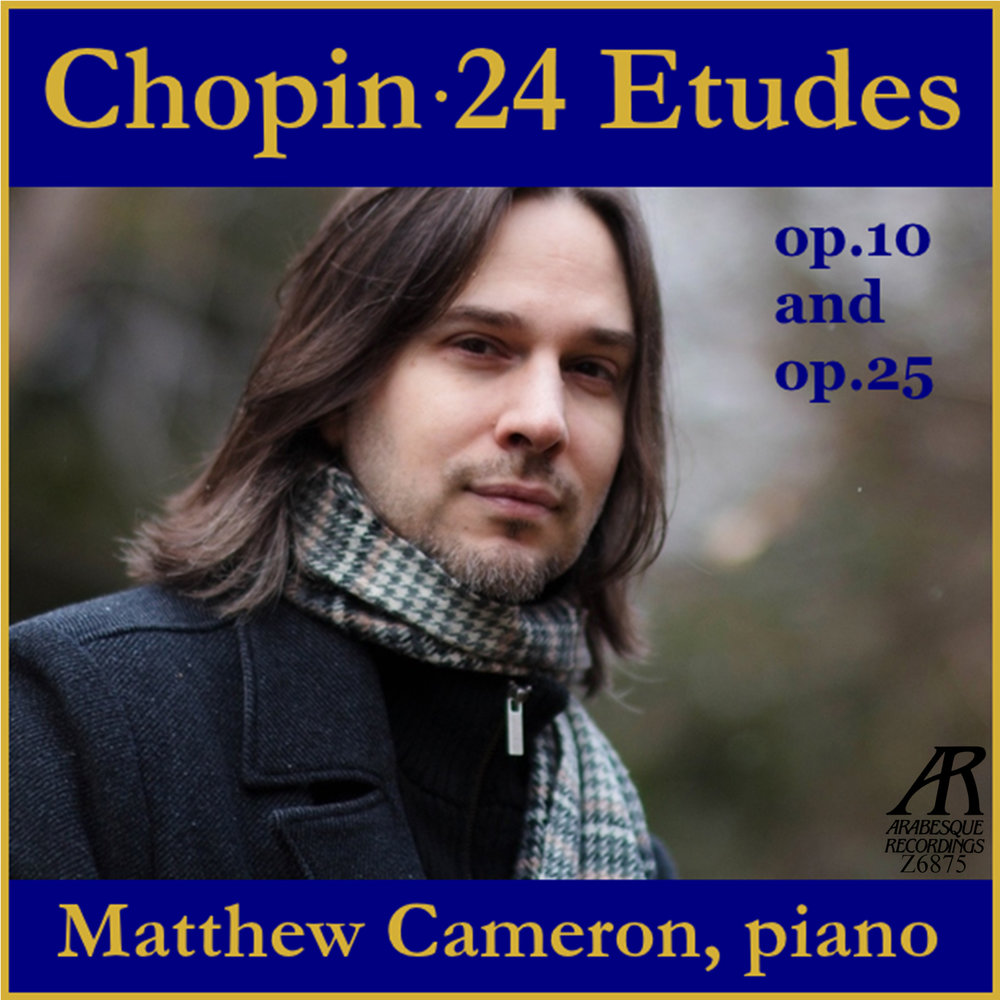 Hailed a “true piano genius” (Anthony Newman) andrenowned for “phenomenal virtuosity” (MusicWeb International) and “profound musical consciousness” (Michel Le Naour, Piano 21), Matthew Cameron’s original piano works and transcriptions have attained worldwide popularity, collecting over a million views on the internet, and are heard on the Arabesque, Cala, Delos, and Sony/BMG labels. His career as piano virtuoso has taken him to Carnegie Hall for a heralded sold-out debut, from venerable venues like the Salle Erard in Paris, to trendy classical hotspots like Teatro del Sale in Florence, Italy. A series of recordings on the Arabesque Records label and on Cala Records have received accolades in the American Record Guide, Fanfare Magazine, inspiring Audiophile Audition to say that “Cameron equals anyone who champions Liszt” with performances “that could not be bettered” (MusicWeb), and a recording of the 24 Chopin Etudes that “is up there with the very best available” (MusicWeb). His original piano works and transcriptions are published by G. Schirmer Editions and IMC Editions, and have been performed by himself and others at Salle Gaveau in Paris, Il Bagno Konzertgalerie in Germany, the Michel Sogny Festival in Switzerland, Oji Hall in Tokyo, Musashino Cultural Foundation in Japan, Shanghai Concert Hall, Sayed Darwish Theter in Cairo, Husum Piano Rarities Festival in Germany, Festival Pianistyczny in Warsaw, and in Strasbourg, Montpellier, Estonia, Greece, Yugoslavia, Spain, and Austria. Winner of multiple awards at the 2004 Franz Liszt International Piano Competition in Los Angeles. Broadcasts include solo spots on New York’s WNYC and WQXR Radio. He is director of Evening Piano Concerts at the South Oxford Space in Brooklyn, New York, and joins the faculty of the Summit Music Festival and the Brooklyn College Prep Center in 2016. Matthew Cameron is a Steinway Artist since 2012.