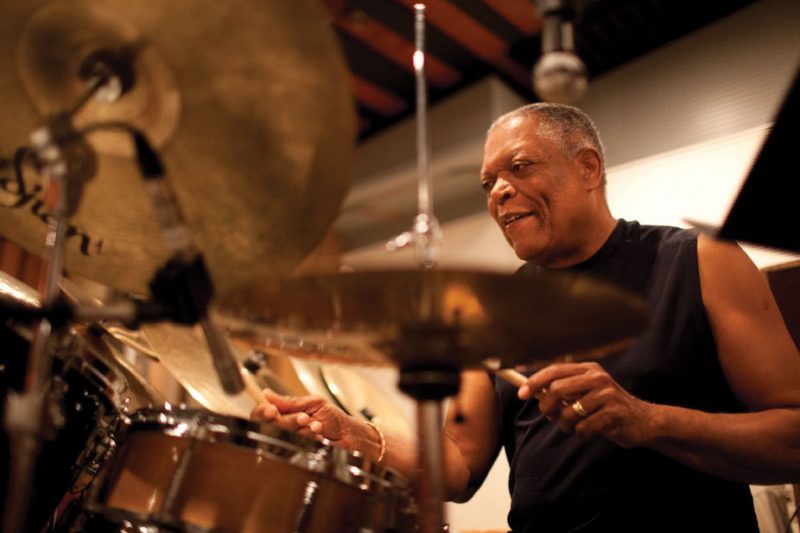 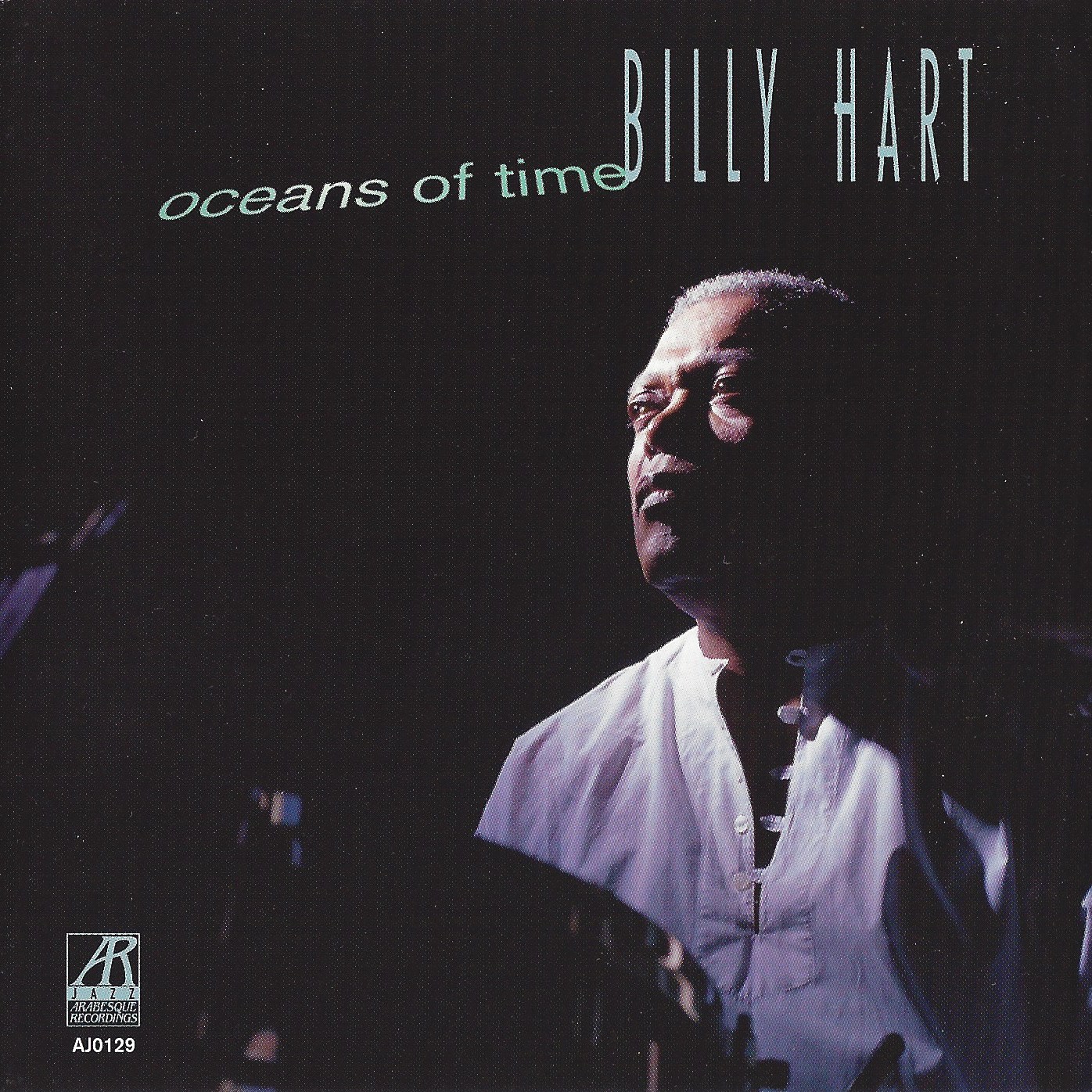 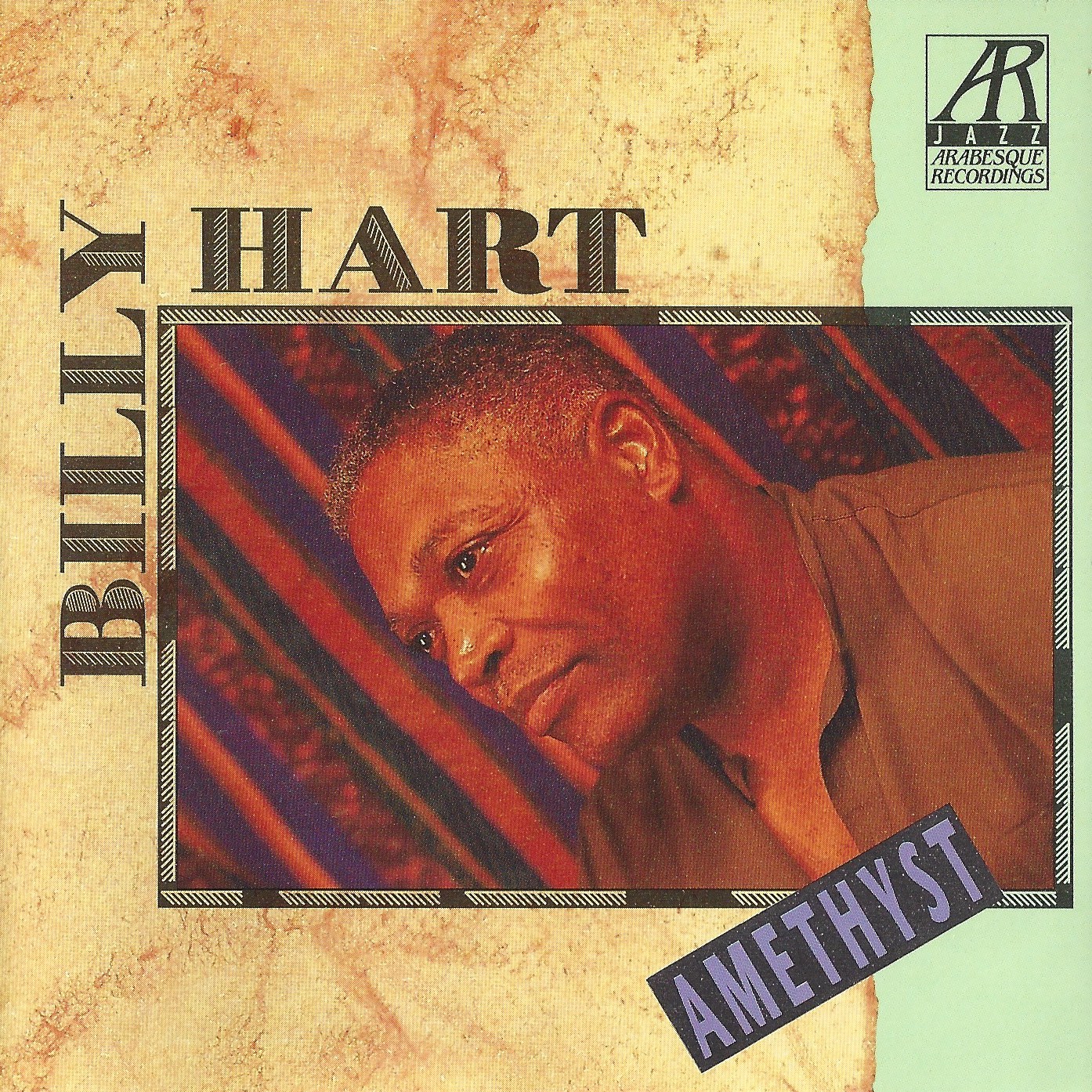 William “Billy” Hart (born November 29, 1940 in Washington, D.C.) is a jazz drummer and educator who has performed with some of the most important jazz musicians in history.

Early on Hart performed in Washington, D.C. with soul artists such as Otis Redding and Sam and Dave, and then later with Buck Hill and Shirley Horn, and was a sideman with the Montgomery Brothers (1961), Jimmy Smith (1964–1966), and Wes Montgomery (1966–1968). Hart moved to New York in 1968, where he recorded with McCoy Tyner, Wayne Shorter, and Joe Zawinul, and played with Eddie Harris, Pharoah Sanders, and Marian McPartland.

At age 76, Billy Hart works steadily and teaches widely. Since the early 1990s Hart spends considerable time at the Oberlin Conservatory of Music, and is adjunct faculty at the New England Conservatory of Music and Western Michigan University. He also conducts private lessons through The New School and New York University. Hart often contributes to the Stokes Forest Music Camp and the Dworp Summer Jazz Clinic in Belgium.

He leads the Billy Hart Quartet with Mark Turner, Ethan Iverson, and Ben Street, which has released two albums on ECM Records.